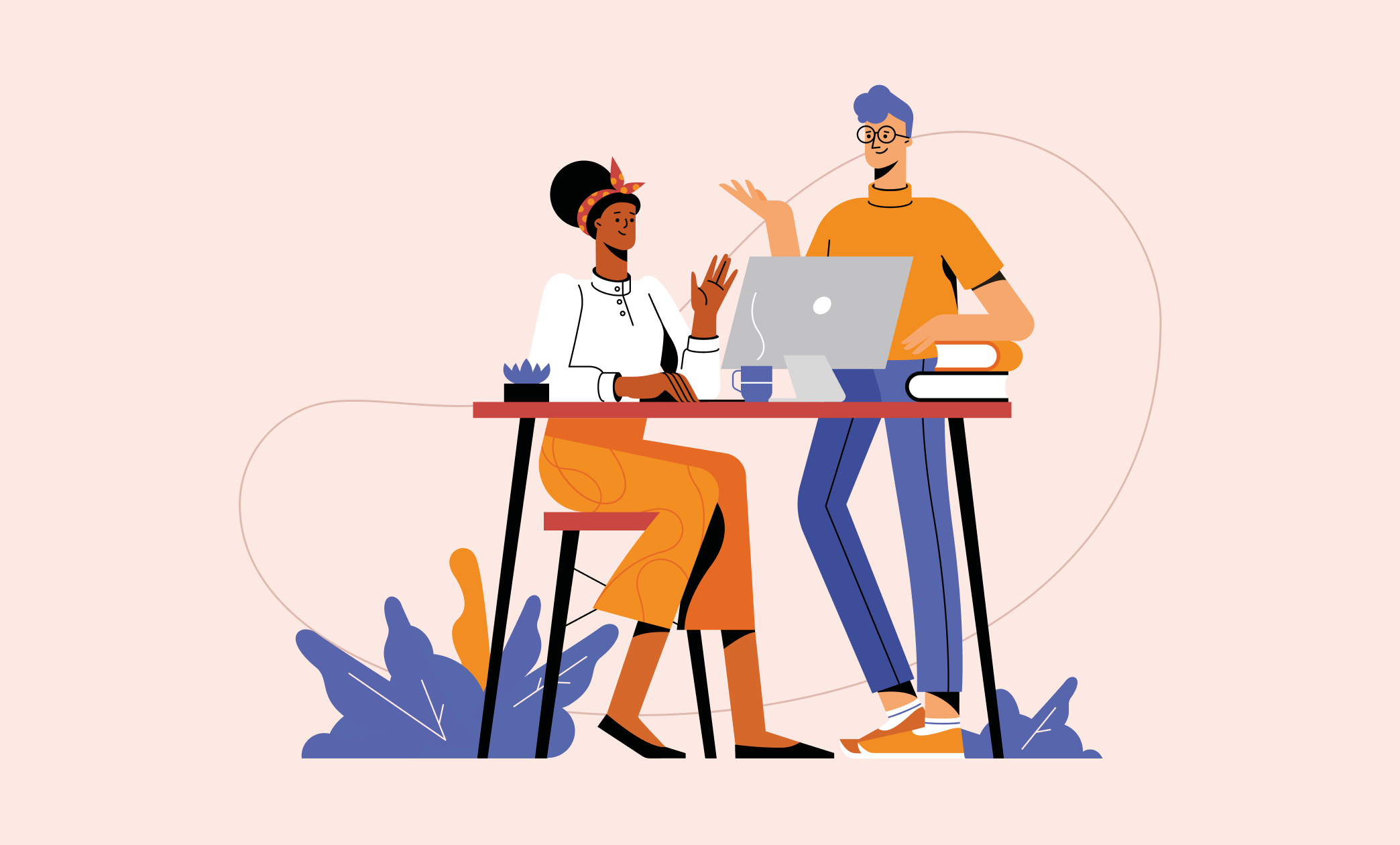 When you start building a team for developing your first MVP, you might easily get lost in all the job titles that you need (and don’t need) in your business. We're here to help you find out who is who.

As a team of UX professionals, we work on complex projects that require different kinds of talents, from UI developers to UX writers. Let's start with UI/UX designers and front-end developers, two positions that are often confused.

Front end vs UI/UX. What is the difference?

Both UI/UX designers and front-end developers work on the app development and are essential members of the product design team. Their final objective is to make the product functional and easy to use. Now, let’s see the differences.

UI/UX designers work on the visual side and user experience, which are tightly interconnected. They start with UX research, build wireframes, UX flow, prototypes, develop visual elements, and make sure that the design is consistent with the product brand while being human-centered at the same time. (If you are not sure what wireframes and UX flow are, check out our vocabulary of UI/UX terminology).

Front-end developers work on the functionality of the app: they translate all those pretty buttons and pictures in code, make sure that interface elements bring the user to the right page, and that the data obtained from user/app interaction is saved and ready to be processed (here is where the work of back end developer starts).

Here is another way of explaining this:

Imagine building a web app as making a suit. UI/UX designer is who makes the sketch, decides on the color, fabric, collar shape. The front-end developer decides on the best stitching technique, finds a way to make the collar stiff, and ensures that the fabric won’t change after the wash.

UI/UX designer also ensures that the suit is comfortable for the client and suits their style. At the same time, the work of a front-end developer also has a big impact on the overall client satisfaction.

Can a UI/UX designer build a website all alone?

Many people wonder if UI designers code. Well, yes and no. It depends on the technical specifications. If it's a simple portfolio website, or a restaurant page, then yes, developers' skills are not necessary. Also, make sure not to confuse UI designer with UI developer: the latter combines the skills of both UI designer and front-end developer and yes, they actually code.

With the spread of no-code web building tools like Wix and Webflow, everybody can make web pages. This very website is built with Webflow, and there was no professional developer involved. Nowadays many people without design skills, like photographers, scientists, bloggers make professional-looking websites without HTML knowledge (though of course, it would be useful for troubleshooting).

However, if the website is more complex, the front-end developers come into play.

Our designers work with SaaS, software-as-a-service apps: CRM systems, lifestyle apps, and so on. There is some serious programming work behind these minimalist dashboards, and therefore they require professional developers.

Both UI/UX designers and front-end developers work on building the best user experience, though of course, their fields of responsibilities are different. Here are some examples taken from real job descriptions:

The visual appearance of the user interface is created in graphic software, such as Figma, Sketch, or Adobe XD. Proficiency in one of these programs is a must for every designer. Knowledge of Adobe Creative Cloud programs, such as Illustrator and Photoshop is also useful. For creating wireframes and prototypes, designers use Axure, UXPin, Invision, and similar. Add here animation tools and we’ve got a basic skill set of a UI designer.

Visual communication skills and aesthetic vision is needed to make the user interface look attractive. Apart from that, designers have to be aware of current trends in UI/UX to make the design look modern (or timeless).

Apart from working with graphic software, prototypes, and developers, UI/UX designers have to spend a bunch of their time communicating with users, learning their behavior, empathizing, and analyzing how they interact with the product and how this interaction can be improved. User research is one of the most crucial parts of their work. To have an idea of how complex it can be, see our lists of UX research methods and tools.

Some knowledge of psychology would be very helpful to work with users, however, it is not listed as a necessary requirement in most job descriptions.

Front-end developers have to be proficient in CSS, HTML, and JavaScript/jQuery, have experience in using different JavaScript frameworks (each company would require specific ones), and also know how to make responsive design, for example, the one that adjusts to the screens of different sizes.

Soft skills that are crucial for front-end developers are foremost related to communication. It might seem very vague and obvious, but front-end developers have to communicate with other team members more than their other colleagues: they need to talk to back-end devs, product managers, testers, UI/UX designers, and even to users, in some cases. A stereotypical antisocial programmer wouldn’t be good at the front-end.

Apart from communication and teamwork skills, front-end developers need to be good at problem-solving: sometimes fixing the bugs might take more of their time than coding.

Front-end developers need a solid education in programming. If they aim to be front-end developers from the beginning, they can focus on the main skills and tools needed for this profession. Still, knowing the specifics of back-end work would make the team communication much smoother.

Many UI/UX designers come into the profession from graphic design, though often there are people with very different backgrounds who learn UI/UX design as a postgraduate or at online courses.

There are lots of graduate courses in universities for both UI/UX design and front-end development. However, as for many IT jobs, the degree is not the most important thing that you have to look at during the hiring process.

UI/UX designers and front-end developers work closely in product teams. Efficient communication between them is crucial for the success of the final product. That is why “teamwork and communication skills” are present in most soft skills requirements of job openings.

Apart from just being a good listener and knowing how to communicate with humans, team members need to understand what each of them is doing. The skills, methods, and tools used by front-end developers and UI/UX designers are quite different. However, for successful collaboration, UI/UX designers need to have a foundational understanding of HTML, CSS, JS, and front-end devs have to understand the importance of UX research and how user testing is different from the testing that they do on their own.

At Eleken design agency, we have a team of UI/UX designers who work closely with developers from the clients’ team. In our hiring and training process, we pay close attention to the communication with developers and other team members, as well as understanding their work and finding the best ways of collaboration. Believe it: some of the worst mistakes happen when design and development teams are disconnected and only present the results of their work without exchanging information in the process.

To sum up. Whom do you need to hire?

To build a successful product, you definitely need both a front-end developer and a UI/UX designer. In most cases, it is rather UI/UX + front end than UI/UX vs front end.

If your budget allows only for a small team, consider hiring a full-stack developer who would perform both front-end and back-end tasks. However, full-stack devs cost more than front-end.

You can live without a front-end developer if you use white-label software, the pre-made solution available for branding. White-label software is one of the current trends in the SaaS industry (and not only there).

You can live without a UI/UX designer if you outsource that part of the work to a third-party agency. In this case, you’ll save time on the hiring process while getting the best talent to work on your product. If that is what you want — contact us and get a free trial of working with experienced UI/UX professionals and product designers. 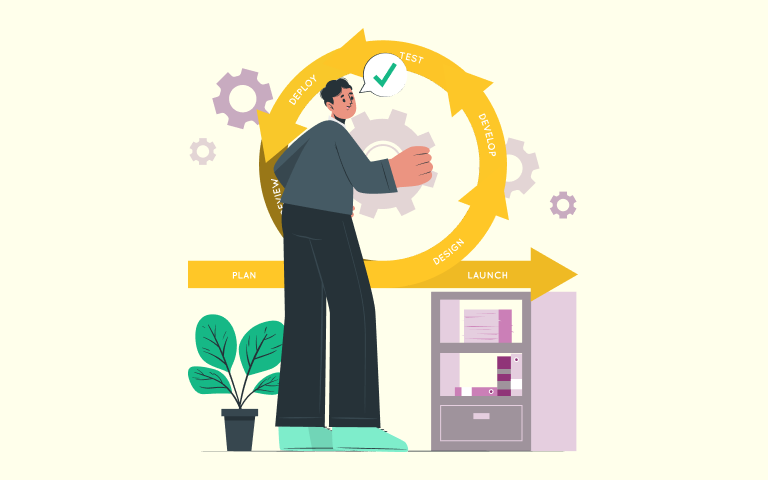 Designer’s Role in Product Development: Things You Must Know 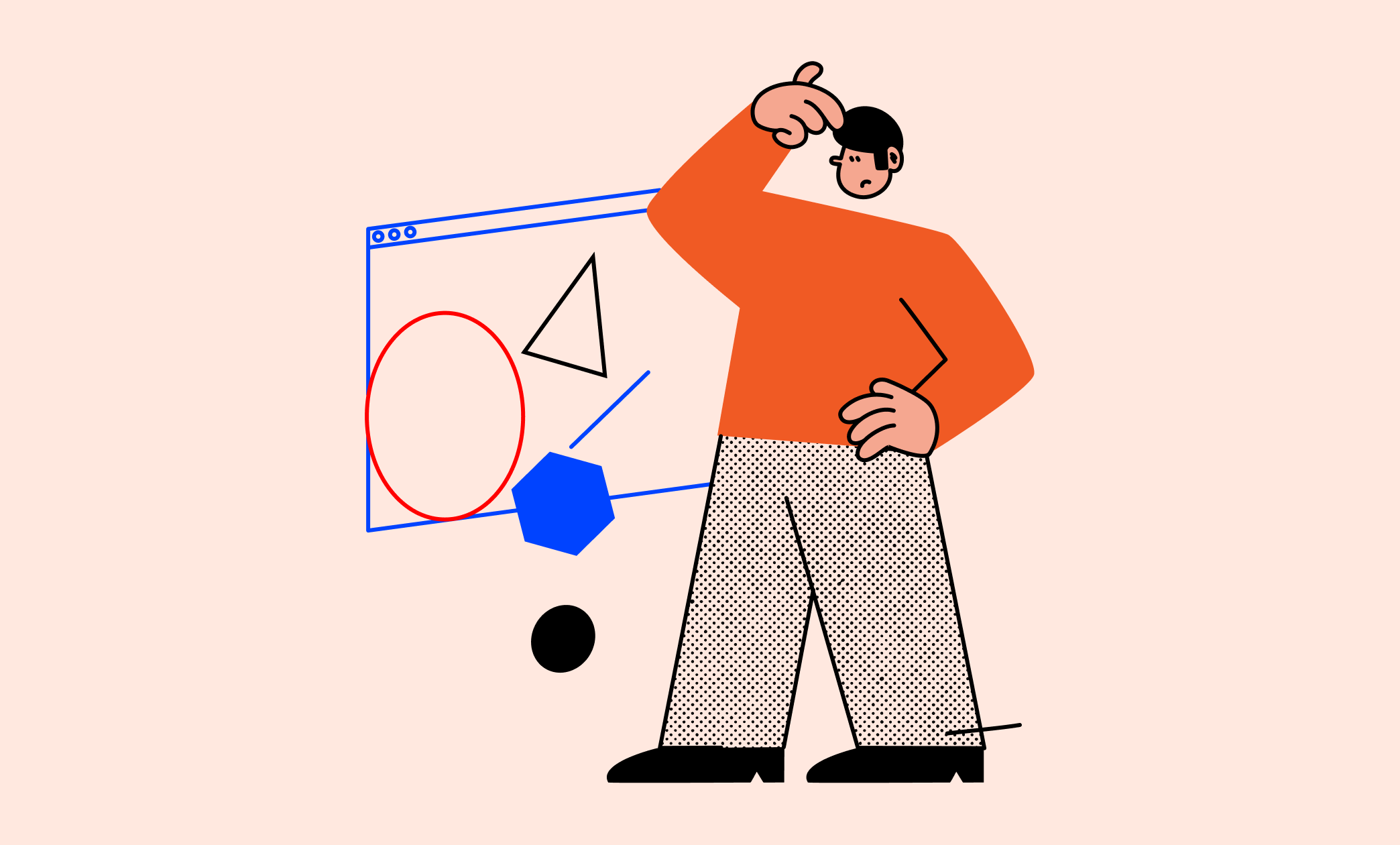 What Do UX Designers Do: Their Responsibilities Explained 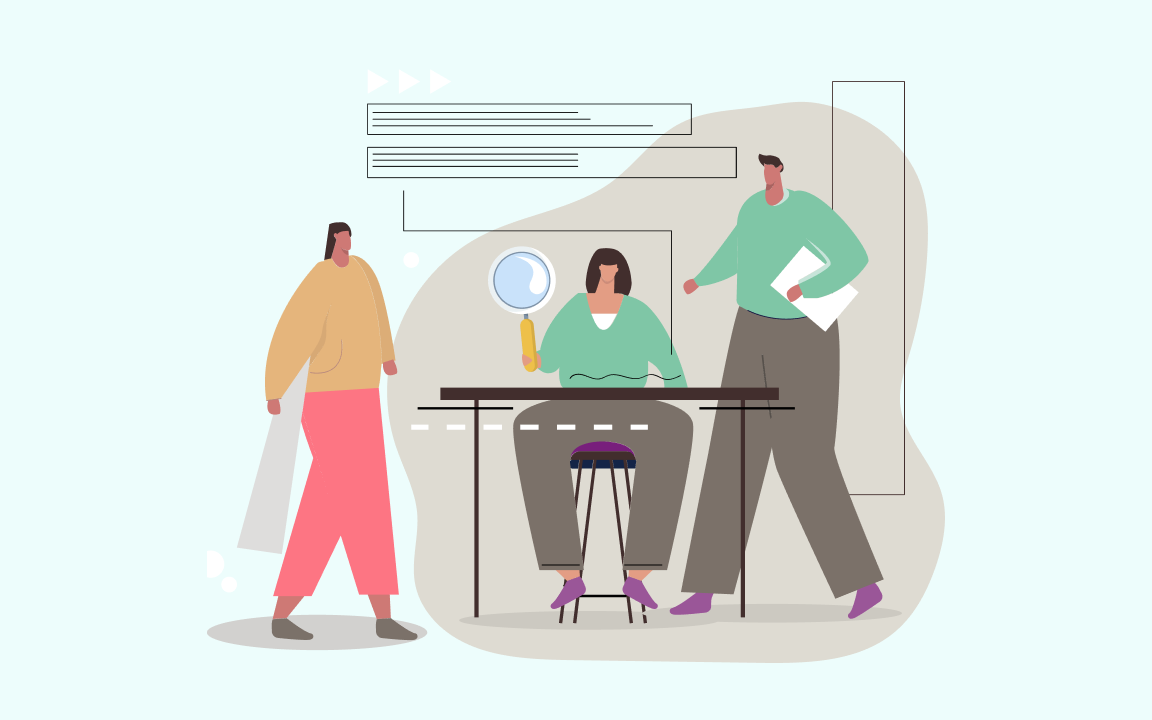 How to Hire UI Designers to Make Your Product Visually Appealing