How Much Does It Cost to Hire a Designer for Your Startup?

A product can be developed without any participation of designers, but it can’t be launched to the public without a designer’s hand. If this is your first time  looking for a product designer, read this article to grasp an idea of how much  they charge, what  their rates depend on, and where to find a good fit for your team.

As a UX design agency, we monitor the market regularly. Here is the short overview that will help you to understand how much does it cost to hire a designer.

What makes a designer salary?

There are many websites that collect data about salaries, such as Glassdoor, Payscale, Indeed, and so on. You can filter information by job title, years of experience, location, find average and median salaries, compare them with previous years… Seems like now we finally have the answer to the question that has interested humans for centuries: how much do others earn?

However, to rely on this information, you have to understand the source of the data. Websites like Glassdoor collect information based on questionnaires that their users fill in, others base on the salaries offered in job postings, and some combine both sources (for example, Indeed).

Crowdsourcing works well when the number of responses is big enough, but it is not always the case. Even though Glassdoor claims that the average number based on 10 responses is highly credible, we recommend checking the data on multiple resources and analyzing the numbers wisely.

The first thing you notice when looking for “average UX designer salary” is that the numbers can vary a lot. So, what makes it so different?

Inside of UI/UX design, there are different roles that require different skills. While smaller companies can have one UI/UX designer with a wide range of responsibilities, big products divide their teams into UI, IxD, UX, Product designers, Information architects, UX researchers, writers, and analysts (to understand how they interact, read our article on design team).

When UI and UX split into two, we can see that the salaries of UI designers tend to be lower than UX and product designers' salaries.

Place of work is one of the key factors influencing the salaries. UX designer salary in the US vary from one region to another. In San Francisco, New York, Seattle, and Chicago, where headquarters of the biggest tech companies are located, UI/UX designers are paid more than in places where the IT sector is not among the leading ones.

The picture below shows this difference: “cheaper” states are colored in pink, and “more expensive” in blue (black - no data).

The average salaries can be 40% different between the states. That is why some employees are searching for employees that don’t have to pay the rent in the Bay area. Actually, when we look at the bigger picture, it appears clear that a designer from another continent would cost you even less than a designer from Ohio.

There is not yet a single trustable database with designer salaries from all over the world, but we can overview the situation with this map by uxdesignersalaries.com, where they collected data across 107 countries. The darkest blue areas are the ones where the designers have higher earnings (USA, Canada, Australia, Japan, UK, Switzerland, Germany, and Nordic countries).

Here is data about a few countries from the different sides of the world: North America (USA, Mexico), South America (Colombia), Western Europe (Germany) and Eastern Europe (Ukraine), Asia (India and Indonesia), and Africa (Kenya). Both year salaries and hourly rate for UX designer in these countries would depend on overall level of prices in the country.

Of course, outsourcing design abroad is not as easy as it seems: employing people overseas means having meetings with 6-10 hours difference (Europe), or even 11-17 hours difference (Asia), and knowing that your colleagues go to the beach party for the New Year's Eve (South America).

Headhunting for employees in other countries is a whole new quest. If you wonder where you can look for good candidates from all over the world, check our guide on finding designers.

In-house designers, freelancers, and agencies would have different costs. There is no way of estimating the cost of agency services unless you ask for a quote personally. The cost would be higher, but the time of searching, hiring, onboarding, and explaining what to do would be saved. By the way, we have a separate article describing all pros and cons of in-house designer vs agency.

Typically, designers on the agency side would be paid less, but as a product owner working with an agency, you would pay extra for their operational costs. However, it is not just one or another: there are some other pricing models that offer a balance between quality and price, such as retainer model (if you are not familiar with it, we have a separate article explaining how it works).

To be a good professional, a designer needs to have a good command of basic skills (we have a list of these skills in our article about UX designer’s responsibilities). Then come all those extra skills such as French language, which won’t matter to most companies except for that one working with French clients that will be willing to pay extra for it.

Here are some of the bonus points that help UX designers negotiate higher salaries.

Of course, in the  CV it should be specified what programming language the UX designer is familiar with. CSS and HTML are more of a “basic” set, but XML or Java are quite uncommon among UI/UX designers.

A designer with relevant skills can make changes to code thus saving the time of developers, and, overall, can understand their colleagues better and speak the same language.

As we have previously said, you can become a good user experience professional without a degree. Most of the successful UX designers don’t have that degree, not because they did not study, but simply because there are very few professional courses and some years ago there were almost none. But, as it is so rare to see a “UX design master” in CVs, having a solid formal education makes a candidate stand out.

Most companies don’t consider profile higher education among the most important criteria. However, when you see a candidate who has spent two years of their life studying UX, expect to pay more compared to someone who learned it through a short online course.

For many companies, having a person who can design a product, landing page, logo, promo materials, and create author vector illustrations means saving some budget, so naturally, they would be willing to pay more to a candidate with these skills.

The flip side of graphic designers switching to UX is the lack of understanding of UX research specifics: some of them use their skills to make a nice user interface instead of working on its usability.

How to get the best design talent for less

Just to make it clear, we would not recommend saving money on design. Successful companies heavily invest in design, and this report says that these investments do pay off. But of course, there are ways of getting great talent to work on your project without breaking the bank.

Negotiate bonuses other than salary

One of the most common is sharing stock. In big companies, employees can get to this level after years of work, but with a startup, you can make this deal early in the process of collaboration. This way, designers get the additional motivation to contribute to the final product quality. Overall, team collaboration gets to a whole new quality when people see themselves not just as employees, but as partners.

Freedom is worth a lot, both in working schedule and creativity. Many designers would appreciate the opportunity to work fewer hours, work remotely, or have a flexible schedule. Also, it is important to let employees know that they can participate in the decision-making, realize their vision of the product, and see how the final design is changed according to their findings. This is the reason why some designers would prefer a small startup to a big company with high salaries: they want to see the direct impact of their work (and some cool projects in their portfolio).

Bet you have already thought of it when you saw the table with salaries all around the world. Hiring employees abroad is the easiest way to lower the costs while still getting a good level of skills. When choosing a designer from a different country, check if they have worked with foreign clients before, and look for references. Working with an agency would be safer than picking a freelancer, both in terms of quality and data protection. For more hiring tips, read our essential guide on hiring UX designers.

Typically, you know exactly how much you pay and what you pay for only when it is time to sign the contract. However, understanding how the pricing works and how you can get the best deal is important.

In a world where we are not allowed to know how much our closest colleagues earn, the prices will remain quite obscure. Have you noticed that we haven’t written our own prices? If you want to know how much the quality design of your product will cost when working with us, drop us a line! 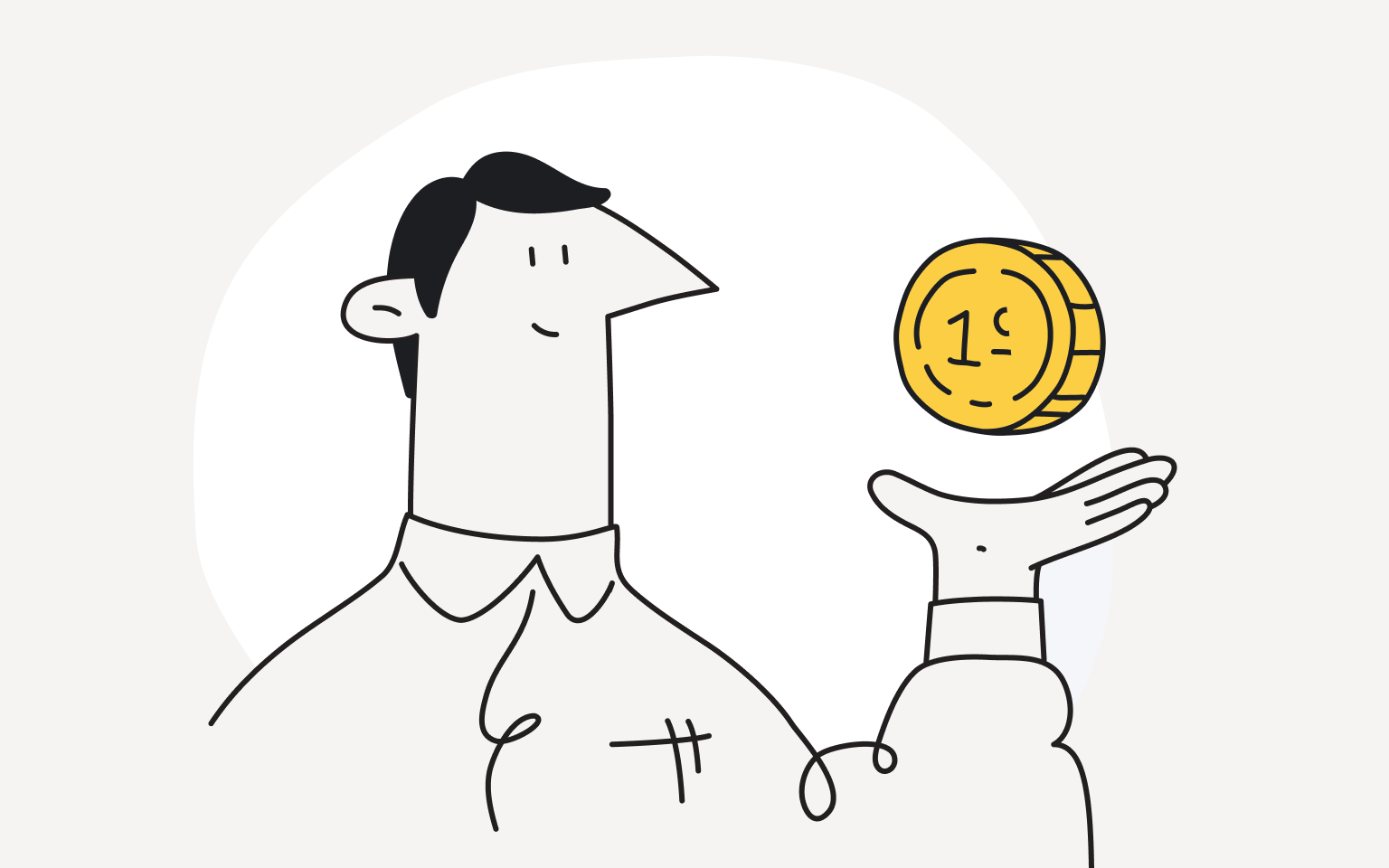 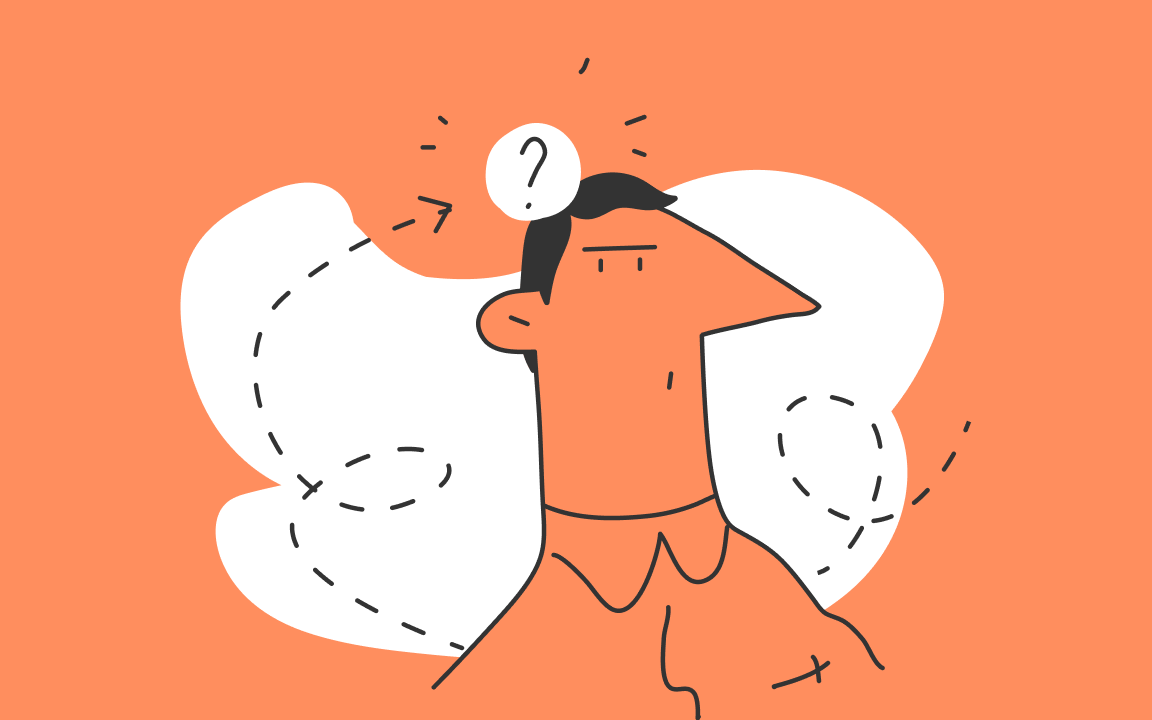 10 Deep-Digging Questions to Ask Before Hiring a Design Agency 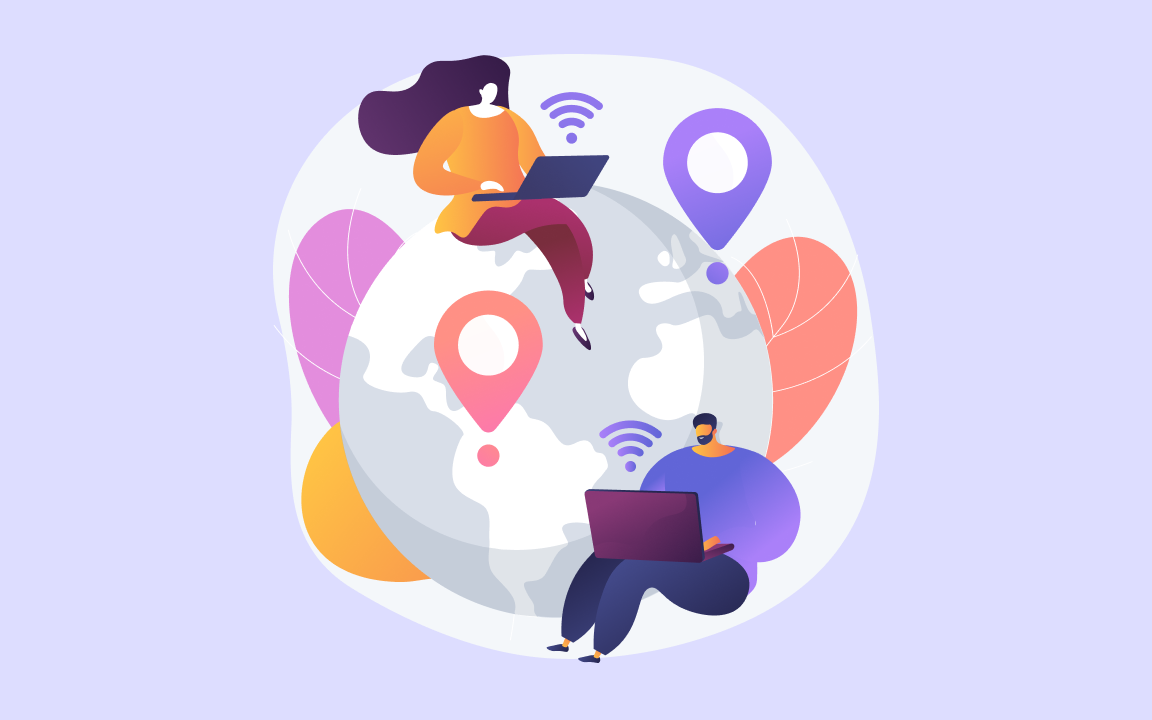 How to Become Extremely Successful in Designing With Remote Teams