Adobe Buys Figma for $20B, and Pisses Off an Entire Profession

Figma CEO Dylan Field: “Figma to be acquired by Adobe.”

A bit of background

A design software juggernaut with a bad reputation that runs a dozen apps nobody really likes buys the most beloved tool in the design community for an insane $20 billion.

Since 2016, Figma has boomed thanks to its collaborative innovation, free access for beginners and attention to user experience. Eleken UI/UX designers are huge fans of Figma — the app tops our list of best UI/UX tools. You can see how we praised the app here, here, and also here.

Now we all are a bit… concerned about the future of a platform we rely on every day.

We are concerned because Adobe is making a monopoly

Our experiences on the internet are now dominated by a steadily declining handful of giants like Google, Apple and Microsoft. Adobe is following their footsteps — now it controls four out of five UI design tools. The only competitor left is Stripe with a market share of about 10%.

Do you remember when was the last time monopoly spawned something good for end-users?

Adobe’s $20 billion deal for Figma is more than 50 times the startup’s revenue. That sounds crazy unless they are just trying to ruin the product that undermines the success of their cash cows called Photoshop and Illustrator.

Something similar Facebook did to Instagram ten years ago, paying way too much. But retroactively we can see it as a successful attempt to preserve Facebook's monopoly.

We are concerned because previous Adobe takeovers ended badly

2. @Adobe is deeply committed to keeping @Figma operating autonomously and I will continue to serve as CEO, reporting to @dwadhwani.

We plan to continue to run Figma the way we have always have — continuing to do what's best for our community, our culture and our business. (6/9)

But we know that this line belongs to the top 5 things they say about every single tech acquisition. It's never been true before, so why would it be now?

At the beginning of any corporate takeover, they promise you nothing will change. And then — voila — “you have to pay more, but you get a useless new feature in return.”

You won’t have any illusions about Adobe’s acquisitions if you question the fate of products it merged before.

We want to believe Adobe’s promises, but deep down we know this merge is going to harm Figma. High chances are that the app will get progressively harder to use, buggier, and more expensive. The pricing concern deserves special attention.

We are concerned due to Adobe’s monetization strategy

One of Figma’s advantages is freemium pricing. That's awesome — you have all you need to start with design freelancing for free till the point you make a decent living through it. Many successful designers I’m following on Twitter say they owe their careers to cracked Photoshop. Because you can’t afford to pay for Adobe subscriptions as a beginner.

Sure, you can’t. Adobe charges over $30 per month. That is quite an investment for a person that only learns how to design. Figma makes professionals pay $12 per month, and for beginners, it’s completely free.

Dylan Field says that “currently they have no plan to alter Figma’s pricing”. Of course, not for the next 2 months, then things will change, right? Because Figma’s “making design accessible to all” motto is an antithesis to Adobe’s pricing strategy.

With access to @Adobe's deep expertise and technology, we believe @Figma will be able to achieve our vision of "making design accessible to all" even faster. (2/9)

We are concerned due to Adobe’s Suite management strategy

Another thing Dylan Field says is that Figma plans to incorporate Adobe’s expertise in illustration, video, 3D, and other fields.

1. We will have the opportunity to incorporate @Adobe's expertise in imaging, photography, illustration, video, 3D and font technology to the @Figma platform.

And we will have the chance to reimagine what creative tools look like within the Figma technology stack. (5/9)

Sounds like they are going to promote Adobe products through Figma, integrating them into the app. That’s Adobe’s standard strategy, but does it make apps easier to learn and use? Definitely not.

But the worst thing is that acquisition feels like a betrayal

From the moment of its birth, Figma declared war on Adobe. Where the design giant was too pricey, Figma decided to be accessible to everyone. Where Adobe’s tools denied teamwork, Figma built its business around collaboration. Where Photoshop was sluggish, Figma worked in real time.

Figma started with a definite goal of taking on Adobe, and gained its significant market share thanks to massive user frustration with their previous experiences. It was a success story of David and Goliath, where we all rooted for an innovative and humane underdog.

And then, one fateful day, our underdog took the side of its ideological enemy. If you were tired of things, why not sell your claim to someone on your team? Instead, you passed it to the corporation you were competing against.

Legend has it that Dylan Field once bet a bunch of fellows he could make them cry with a short story 280 characters long. He won the bet. 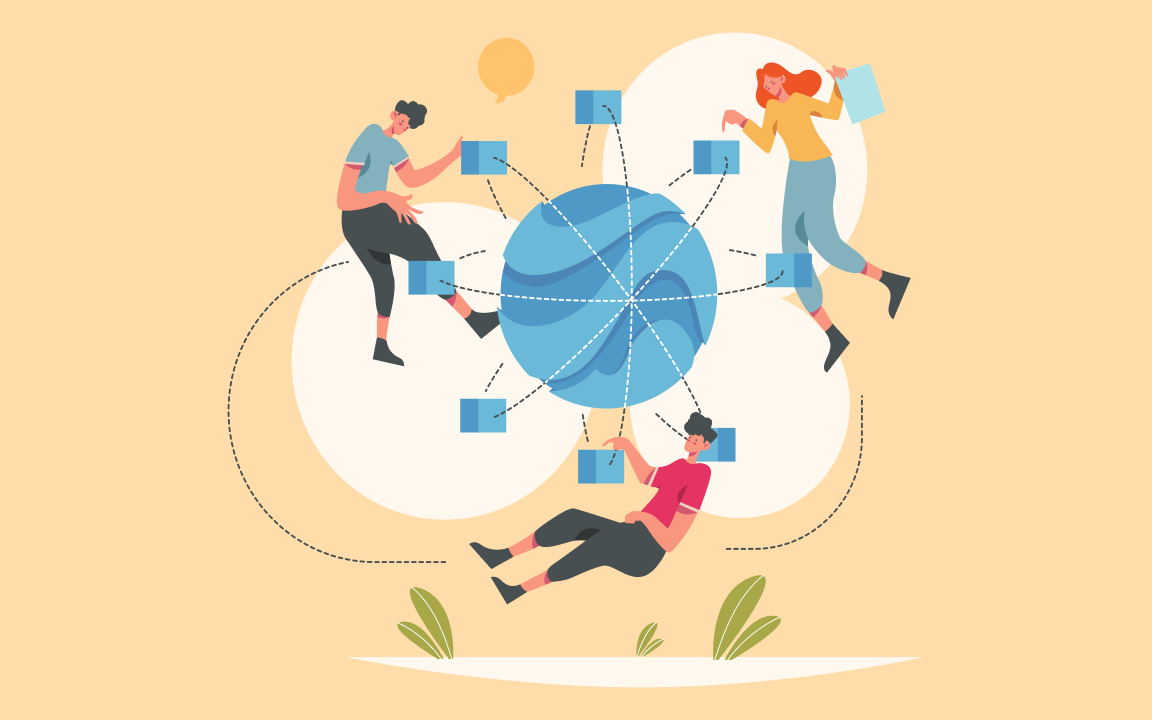 What Is Holistic Design? The Future of UX or a Buzzword? 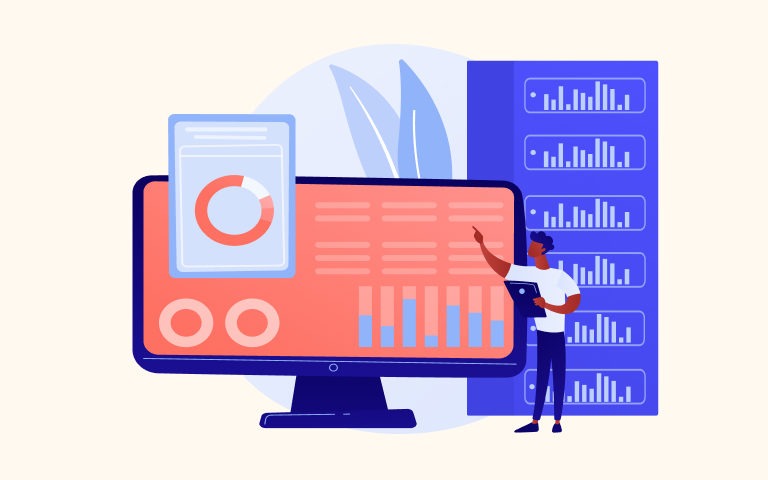 14 Impressive UX Statistics to Prove the Value of Great Design 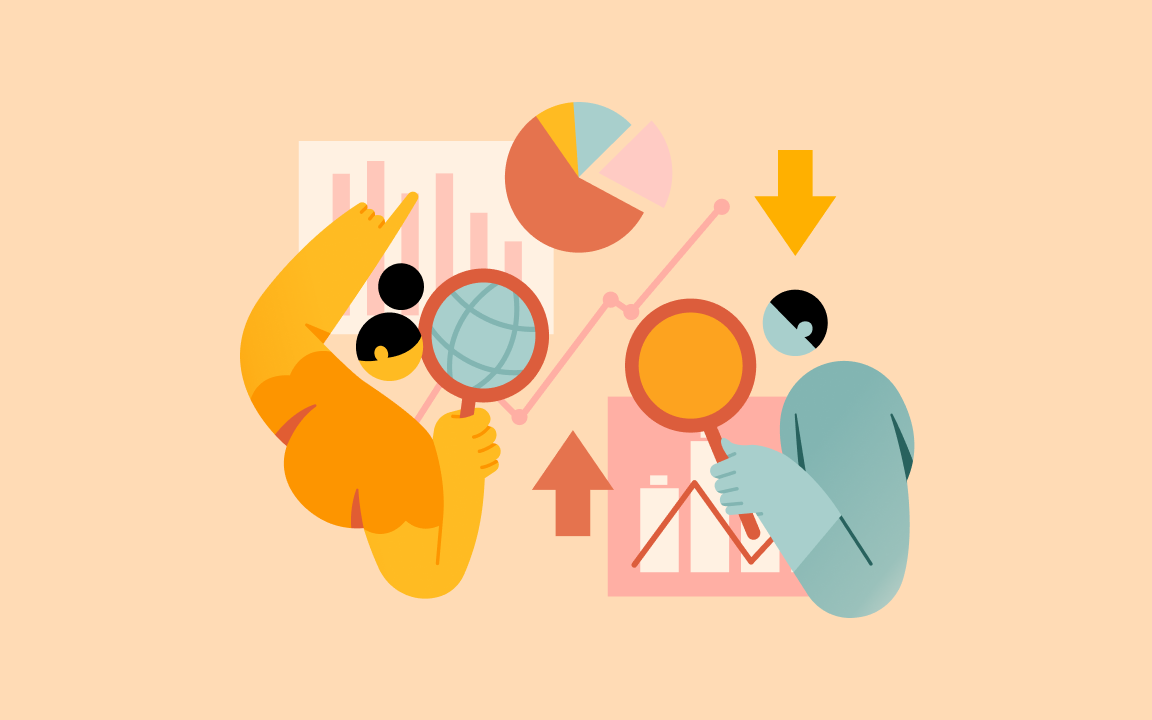 SaaS Dashboard: the Anatomy of Your Business Growth