What does a typical startup do when they get enough funding to hire some new team members? Right, they scale team as much as possible. It looks like a sign of success and growth, but it also brings a lot of frustration.

Naturally, managing many people is much harder. But apart from that, there is an inherent flaw in big teams. They work less efficiently when they increase. Team x2 in size is expected to deliver x2 more, but it doesn’t.

Scaling is the startupper's dream, and also one of the biggest challenges. Our design agency has grown more than twice in the last two years. Still, when working with clients, we never throw a team of ten designers on one project. We follow the rule of small teams. This text will explain to you the scientific evidence behind this decision.

So, why do we still scale teams if this doesn’t work? Because we can. But why it doesn’t work and what can be done instead? We have a few more paragraphs on that.

Have you ever had that feeling when you are in a big team doing the same amount of work that three people could do even faster? And what if I told you that this phenomenon is real and data-proven?

The phenomenon of people doing less in big teams has a beautiful name “social loafing”. It is believed that the reason behind it is that people feel less personal responsibility.

It is quite surprising that bigger teams are not more productive than smaller ones. What is even more surprising is that there was a guy who decided to run a real experiment to prove this.

His name was Maximilien Ringelmann, and his experiment studied teams of people pulling rope. It turned out that people in smaller teams were doing more effort than the same people in bigger teams. Being a part of a bigger team, they rely on others and feel less responsibility for the final result.

The first experiment took place in 1913, and since then, many other studies on team efficiency were conducted. I’ll tell you briefly about the most notable ones.

Some of the team members were instructed to just pretend to pull the rope. Other teams were all pulling, like in Ringelmann’s experiment.

It proved Ringelmann’s results and tried to explain what causes social loafing. Motivational loss is likely to be the cause, while problems of incoordination do not affect the situation.

1979, Bibb Latané proved that the cause was in individual, not group dynamics

According to the authors of the experiment, it was the decrease in social pressure that made people work less. As they said, “If the individual inputs are not identified the person may work less hard”.

Based on observations by Fred Brooks, adding a new person to a project that is running late, will result in further prolonging of the project delivery.

This study brought a formula that models social loafing.

Undergraduate business students were pretending to be a board of directors of a winery and solve a problem all together. The teams were of four to eight people, some were sitting at a table while others were dispersed and communicated online.

Participants were pulling the ropes attached to the ceiling. Those who did it individually, were pulling harder than those who believed that only the group power, but not that of the individual, is being gauged.

Relational loss, a concept introduced by Jennifer Mueller, describes a situation when
“an employee perceives that support, help, and assistance are less available within the team as team size increases”.

Groups of 4 and 8 people had to complete a figure of Lego blocks. Other students were asked to estimate the time that teams would need for construction.

Teams of people created artworks from Lego blocks. Apart from the construction time, dynamic network of social interactions, and the interaction patterns between the participants and the artworks were studied.

So what is the essence that we can take out of all these studies? Do they just mean that hiring an extra person will make all the team less productive?

No. In product design, we don’t pull ropes and don’t construct LEGO. The tasks are more diverse, creative, and complex. That’s why we can’t project directly all these studies on product design.

Yet, the main takeaway of these experiments is that: social loafing does exist and it’s not always logical. More workers don’t mean that more work will be done.

Applied to the product design team, we can distill a few recommendations on scaling your team wisely:

These rules should be the basis of the team organization practices. If you are looking for more tips, check our article How to manage a design team: 5 tips based on true stories.

How do big companies solve the problem of scaling product teams?

As simple as it gets, many of them just decrease team size. Amazon follows two-pizzas rule, which means that each team should have a number of people who can be fed with two pizzas. Starbucks sets limited team size to fight loafing. To find out how Spotify and Airbnb experiment with team productivity, read our article on product development team structure.

How do we solve the issue of scaling design teams?

Eleken designers are not just an outsource force. We call our model of work “team extension”. What does this mean? One or a few of our designers join client’s product team for the amount of time needed to finish the project.

How does this approach help to prevent loafing?

Over the years of remote work, we have developed guidelines for onboarding and communication processes. To get pro tips from our experience, read our article about designing with remote teams.

When you want to scale your business, it doesn’t mean that scaling process should necessarily involve team growth. Always remember that this is not the only way. There are many alternatives like outsourcing and team extension. Get in touch to find the best option for you! 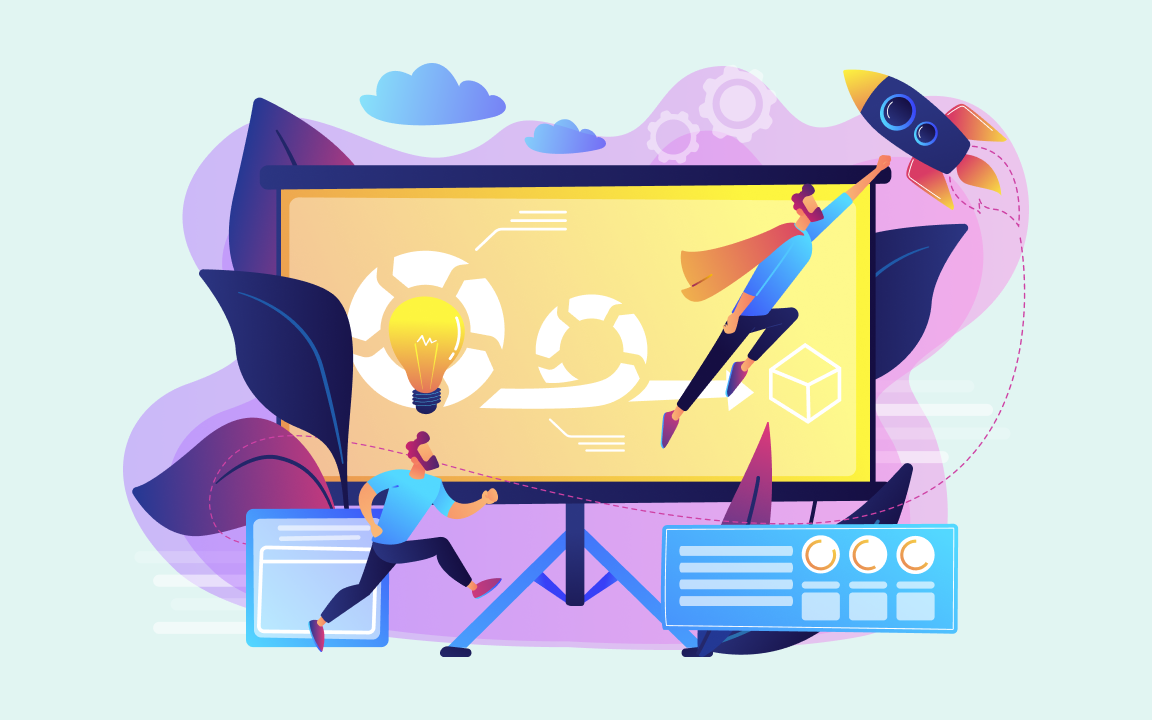 Scrum Master vs Product Owner: Can It Be One Person? 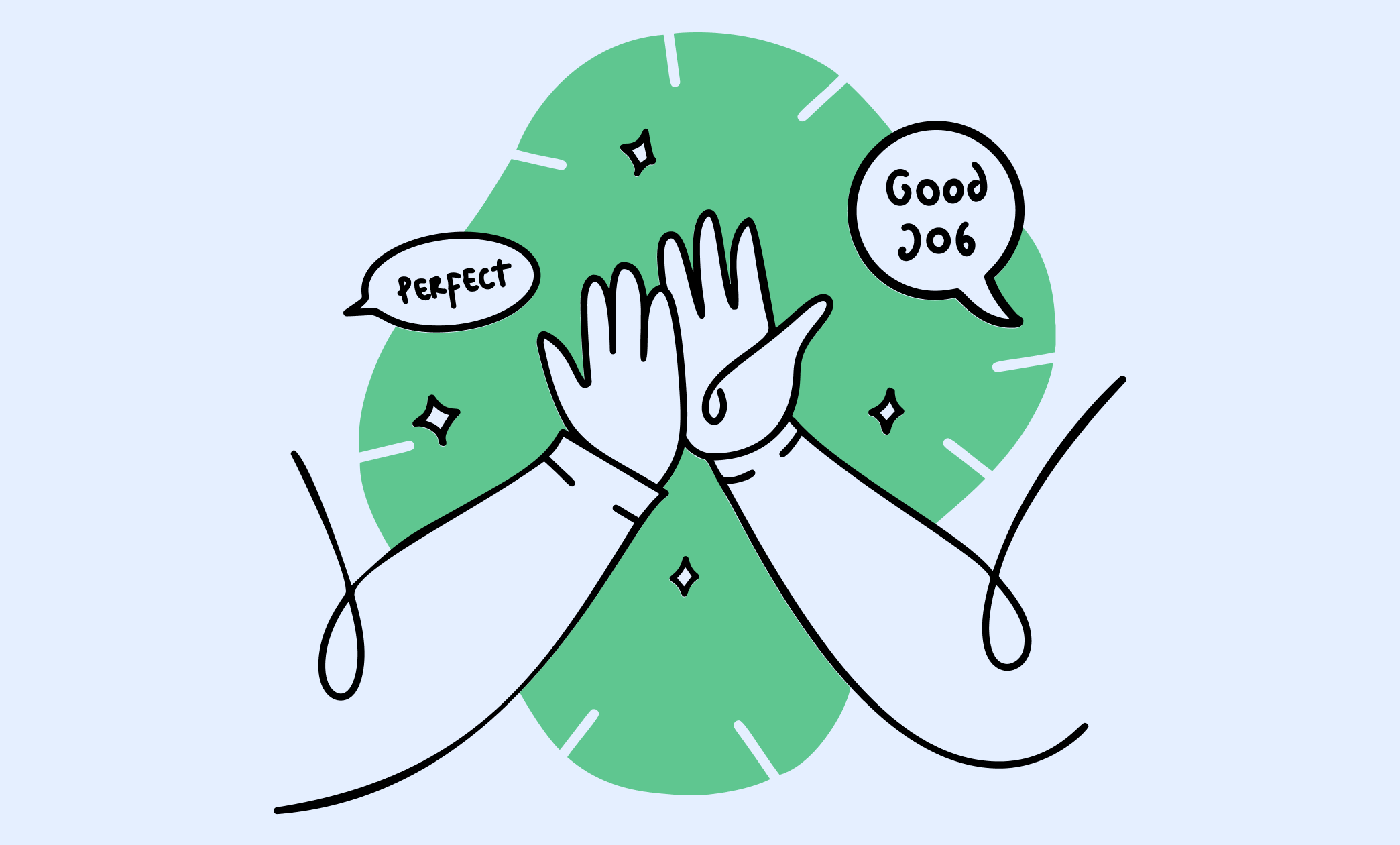 How to Manage a Design Team: 5 Tips Based on True Stories 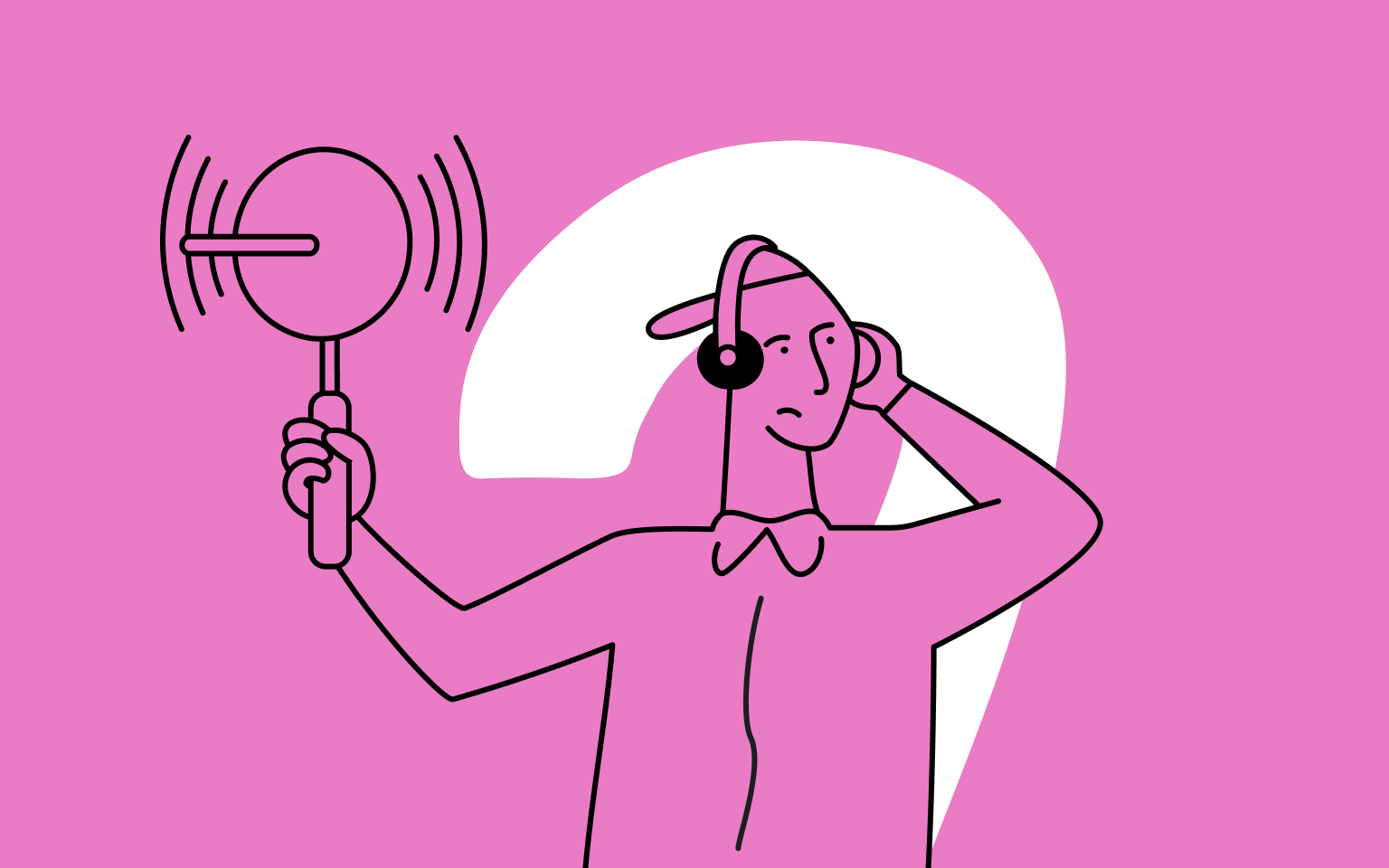