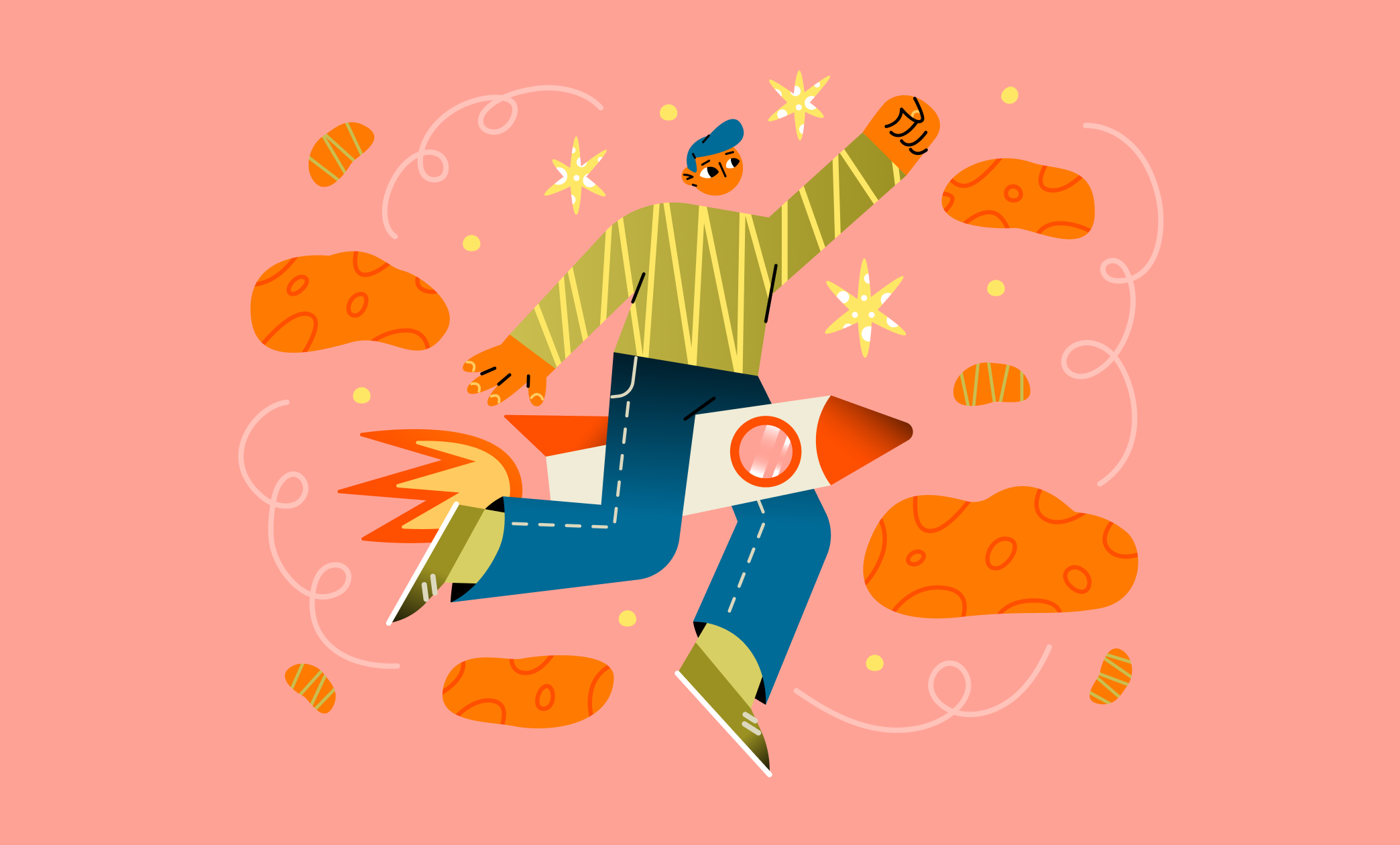 Six years ago HP made a fantasy commercial about their 4G internet that was good enough to run a board meeting from a beach.

Who would have thought this fantasy would become a reality where you can work from Bermuda or Barbados without hiding from your boss, without even wearing an office background imitation on your back — there’s a feature for that in Zoom and Google Meet.

It’s been over a year since the pandemic hit and the corporate world shifted to remote working. With the vaccination drive, everything seems to go back to normal. Everything except the labor market.

Most people who have tasted the freedom of working from home want to keep a flexible schedule forever. Saying this on behalf of 90% of Eleken’s team.

One recent study found that even bosses don’t necessarily want to pull their staff back — nearly 80% of companies plan to keep some degree of remote work post-pandemic. For business, a flexible schedule brings its own pros: greater employee satisfaction, increased productivity, lower operational costs, and a larger pool of global job applicants.

Sounds like a remote work revolution, and cloud technologies are in the vanguard.

In March 2020, almost overnight, everyone who had a kind of job that could be done remotely started working remotely.

Locked at homes, people had to somehow communicate with the outside world and defend themselves from scammers looking to cash in on this most miserable of moments in our lives. Needless to say, that on-premise business software, locked away together with offices, couldn’t help.

Before I tell you how SaaS apps came to the rescue, you should meet Okta.

Okta is a company that provides 10,000+ enterprises with an SSO gateway — a tool that enables users to securely access multiple apps with just one set of credentials. Simply put, Okta’s line of work allows the company to see what SaaS apps enterprise users prefer.

That’s perfect optics to see the underlying trends across the entire cloud, and thankfully, this optics is available to everyone through Okta’s yearly reports.

Okta’s reports show that telecommuting was on-trend long before the lockdown. Zoom, for instance, has belonged to the top growing SaaS companies since 2016. But then in March 2020, the normal usage curve of SaaS apps reared up.

In no time, Zoom rocketed from #10 to #1 fastest growing SaaS company with a mindblowing 110% growth in unique users in March over February 2020. For comparison, Zoom grew only 6% during that same month-over-month period in 2019.

And it wasn’t just Zoom — three of the top seven fastest growing software companies were video conferencing apps. RingCentral ranked at #6 with 39% growth and Cisco Webex took #7 with 37% growth.

Network security was another concern for organizations moving workforces to the cloud, that’s why VPN tools were on fire. GlobalProtect by Palo Alto Networks ranked as #2 fastest growing with the audience broadening by 94% in March over February. Cisco AnyConnect finished close behind with 86% growth. Citrix ADC, a tool that improves application performance and secures apps from attacks, had 56% growth and the #4 spot.

The #5 app also belonged to a wide array of work-from-home security services — it was Security Awareness Training by Proofpoint.

Fastest growing B2B SaaS companies after a year of remoting

Once you eliminate your number one problem, number two gets a promotion. We’ve got the most basic remote necessities of security and communication covered just to figure out there are a ton of other issues with working from home:

As new problems arrive, changes happen with the list of top SaaS companies. The first thing you notice in the new Okta’s report summarizing the usage in the year 2020 is that Zoom has dropped down to #15.

The pandemic has accelerated the life cycle of telecommuting services so that they reached maturity and slowed down their traction. Most people who need an app for video calls already have one. The market is split between a few major players like Zoom, Google Meet and Microsoft Teams who are now copying each other's features and poaching each other's customers.

The list of SaaS companies with the fastest growth after a year working remotely differs completely from what we’ve seen at the very early part of the pandemic. If the first wave of Covid-related technology adoption was to support the very possibility of working from home, the second wave came to make remoting easier and more productive.

The list of high-growth SaaS companies is now dominated by Amazon Business. According to Stanford economist Nicholas Bloom, last year the average worker in the US invested “15 hours of time and $561 in home equipment” to facilitate their workplaces. Looks like dining chairs killing their backs pissed Americans off just enough to spend an astonishing 1% of the annual GDP on better equipment.

A people management platform Lattice got ranked as the #6 fastest growing app in 2020, and that’s the first time since 2016 when an HR brand got to the list — looks like companies are more than ever interested in developing teams and keeping employees engaged as they are working remotely.

During the pandemic, consumers have moved dramatically toward online channels, and companies had to respond by increasing the share of digital products in their portfolios. No wonder that the #9 fastest growing app became Sentry, the service for developers to diagnose, fix, and optimize the performance of their code.

The last thematic cluster is security apps that provide a full range of protection. At #5 appeared Fortinet FortiGate with its firewalls against outside cyber attackers. Spot #8 belongs to the endpoint security service VMware Carbon Black. And rounding out our top ten password manager 1Password.

In just a few months, the pandemic has brought years of change in the way companies do business. The possibility to work from anywhere has taken a quantum leap, thanks to the largest SaaS companies in particular.

The big expansion of fully remote or hybrid work models seems inevitable in the post-Covid era. But mixing remote and on-site work in the long term might be more challenging than it looks, despite its success during lockdowns.

Consider previous experiments in this field. Marissa Mayer, CEO of Yahoo!, finished the company’s virtual-working attempt in 2013 because the team needed to “become one Yahoo! again”. HP Inc. failed with their remote experiment the same that year, to create a more connected workforce and drive greater collaboration and innovation.

Specific reasons may vary, but it’s clear that remoting brings both positive and negative effects. Some things simply become more difficult when you are not working altogether. It’s getting hard for newcomers to blend in, to teach and to learn, to build inclusivity and corporate culture.

All those difficulties are coming and we don’t know how to address them yet. So the SaaS startups that will launch to offer worthy solutions will probably ride the following wave of the most successful SaaS startups.

Except for the stellar problem-solving idea, a successful SaaS startup needs stellar product design. And if the idea is the task for an entrepreneur, in everything related to design you can count on Eleken. 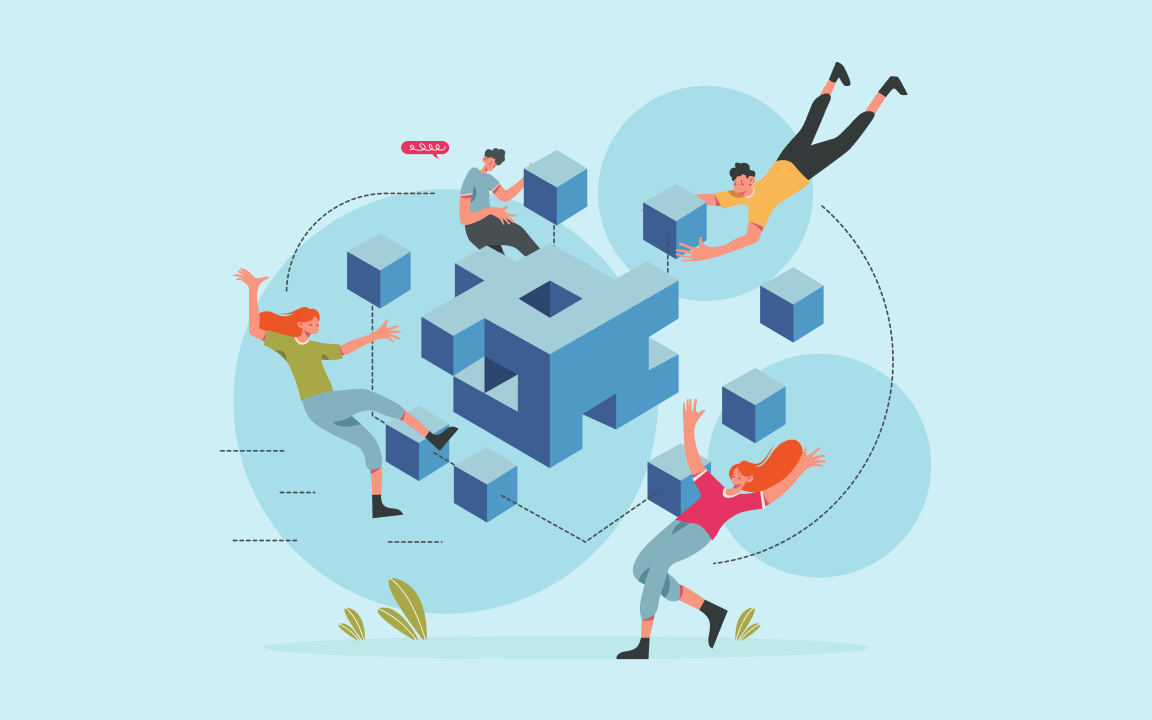 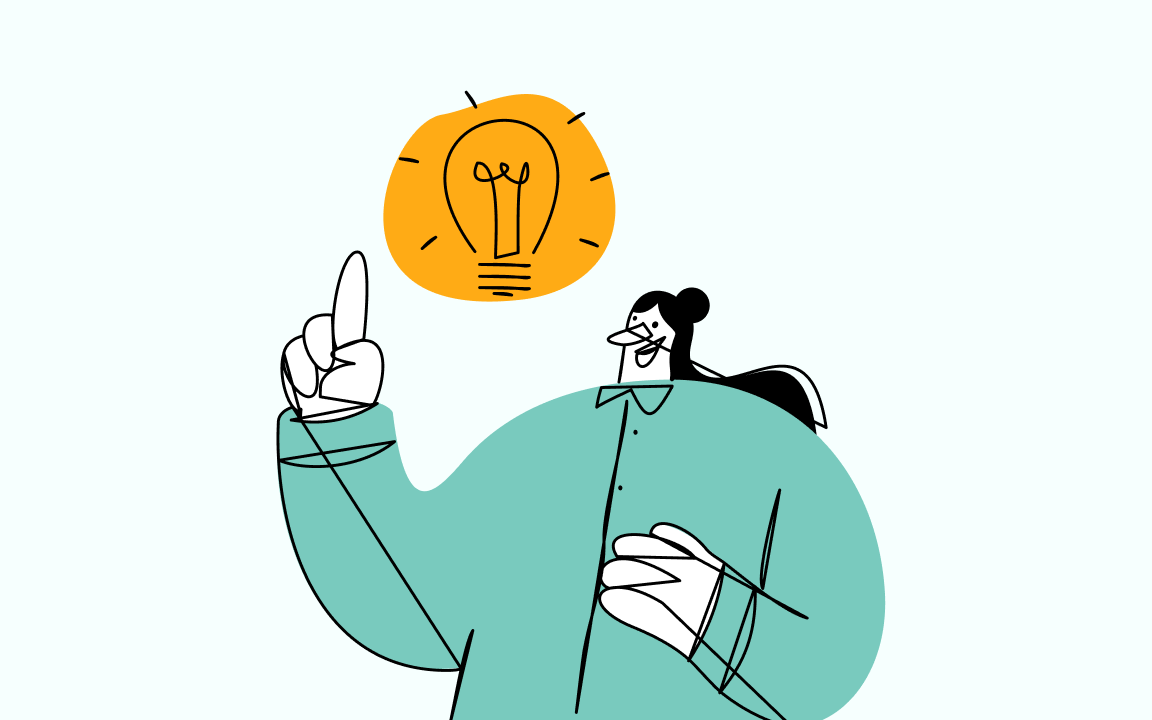 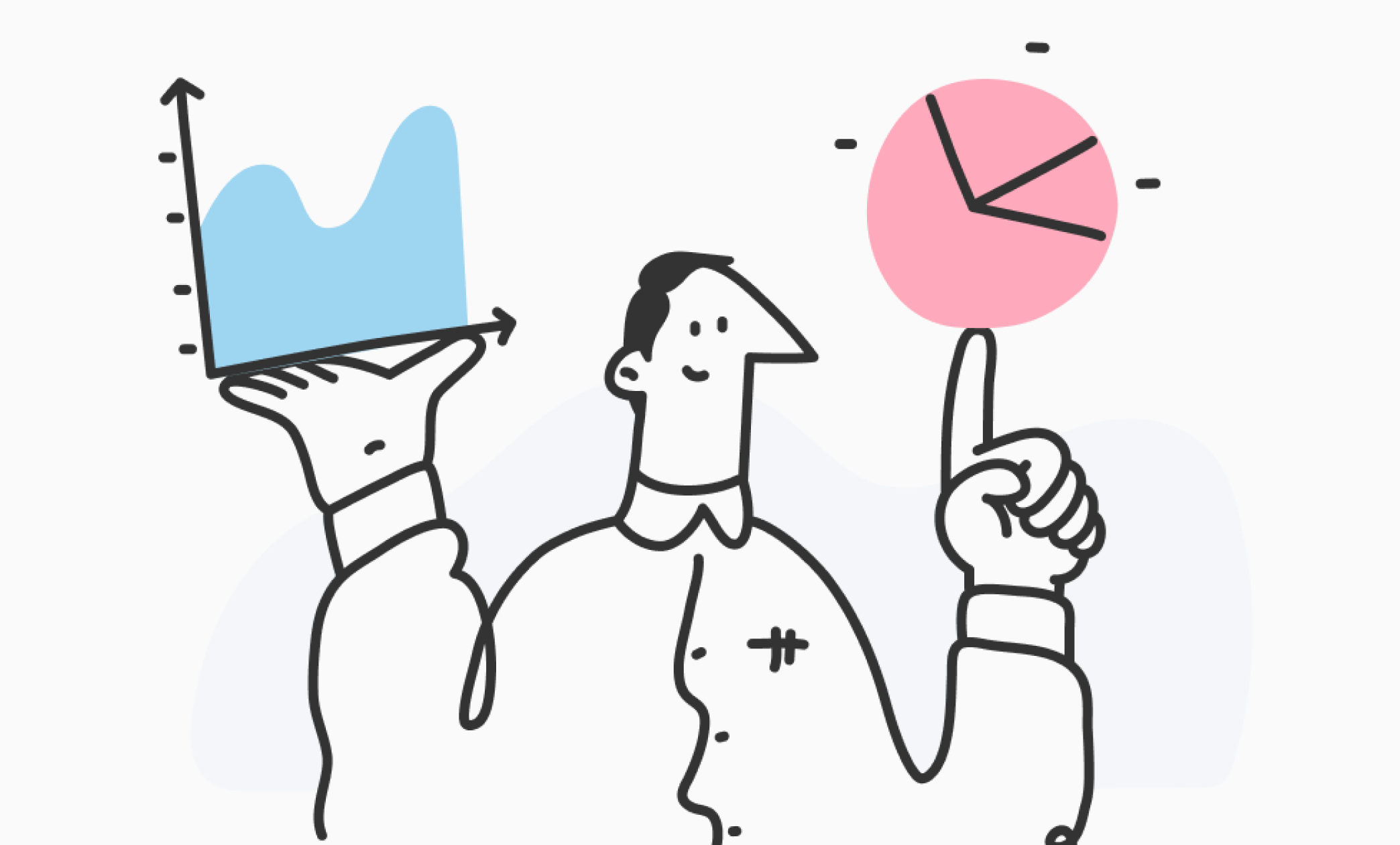 UX Strategy: What It Is and How to Create It