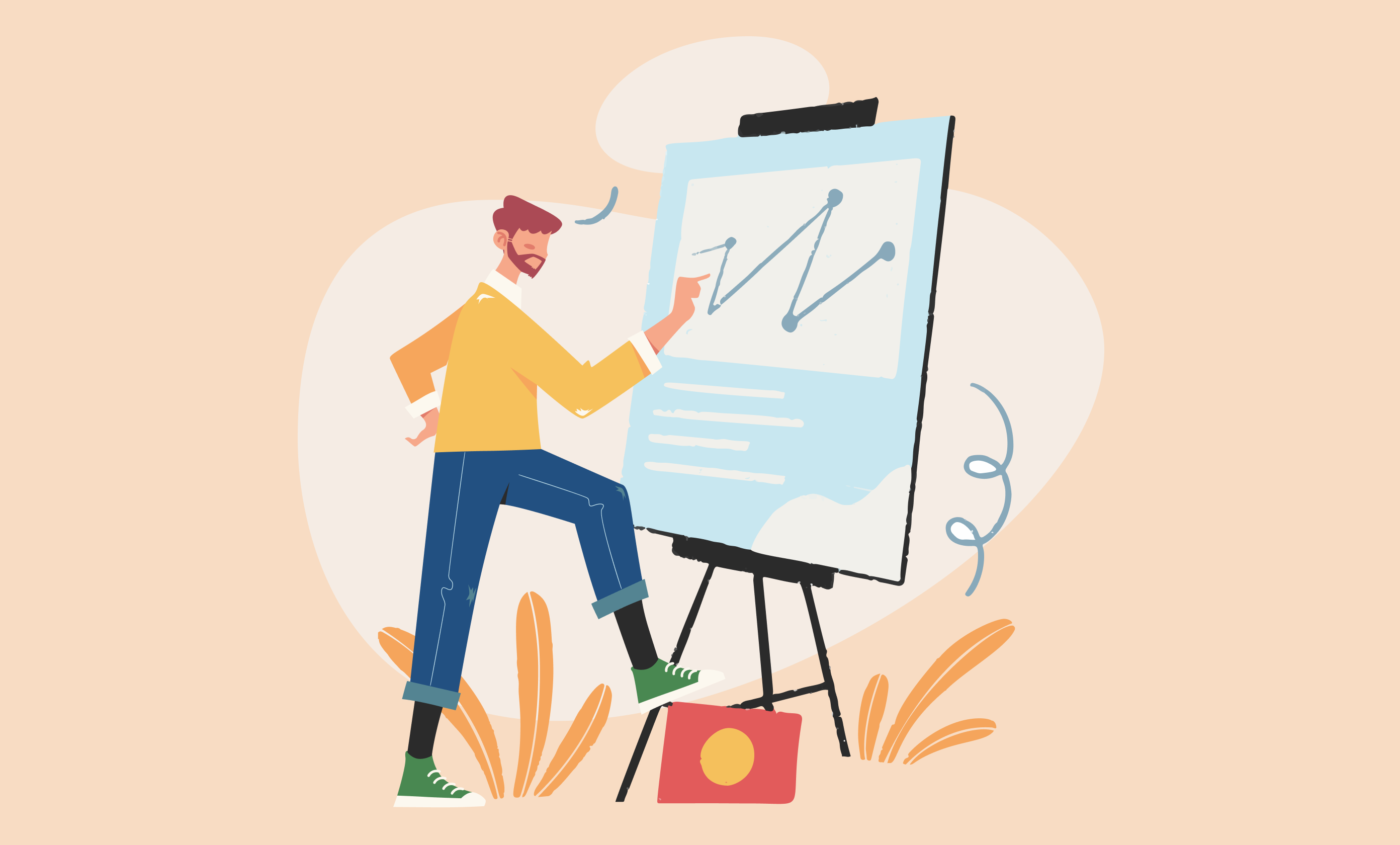 Sooner or later, all businesses, even the most successful, run out of room to grow. Sales will eventually peak and then slow down, partly due to internal limits and partly because you start to bump up against the limits of the market you serve.

You hit the ceiling that is not necessarily the limit of your business, but a significant obstacle in reaching the new peak of growth. So, how can you keep your SaaS company growing? Below, we'll break the answer in more detail.

But first, look at the salmon.

It’s leaping hard in order not to be washed downstream. You should basically do the same.

You climb the curve as high as possible, and when you’re at point “A”, you take a leap to the new growth or getting ready to slide down to a decline stage of the product life cycle.

A quick check to see if you’re heading your point “A”. How many points from the list below describe your company’s situation?

If all that characteristics of the maturity stage of the product life cycle sound familiar to you, we’ve got some good and some bad news.

Good news: Neil Patel says that 90% of startups fail, and you definitely belong to the remaining 10%. You’ve reached a peak of market penetration, which means a peak in profits, which also means you have some resources to recover from your startup fight for survival.

Bad news: Growth will slow down, as you run up against either natural market-size or market-share limits of your core product.  As Matthew S. Olson and Derek van Bever write in their book Stall Points, once a company runs up against a major stall in its growth, it has less than a 10% chance of ever fully recovering. The remaining 90% move from maturity to decline, so you step into the mature enterprises’ fight for survival.

The Strategies for Maturity Stage of Product Life Cycle

While every company’s circumstances are unique, there are three strategies that help to regain growth during the Maturity stage:

We’ll consider those strategies in practice. Slack and Zoom are the first two SaaS companies that come into mind as examples — they are reaching the maturity stage of the life cycle before our eyes because so many people already have their account (or their competitors’ account)

Both companies have shown stellar growth based driven by the freemium pricing model. Since they make software for remote work, they have been helped rather than harmed by the pandemic. Both compete with giants — Google and Microsoft build video and communication capabilities.

However, one company is riding the year high with $21.7 million of net revenue, while the other, staggering under $91 million of losses, has ended up selling itself to a strategic acquirer.

Let’s watch what maturity-stage challenges both companies faced and what moves they did to cope with them within product development, market development and diversification strategies.

The key idea here is to update the product to keep up with its expanding user base, deal with emerging issues, and new requests. It allows you to hold the current market share and prolong the maturity stage.

Security issues became one of the main concerns for Zoom in 2020. A series of high-profile security mishaps — including Zoombombing, a vulnerability that led to cameras hijacking, and routing calls through China — resulted in a great loss of credibility.

In the year 2020, Slack was forced to figure out ways to rapidly scale its infrastructure instead of refining its product and building out the features that users wanted. However, there was at least one long-awaited update.

Mashable welcomed an updated app with the headline “Slack's redesigned mobile apps are less likely to make you bang your head against a wall”, and I couldn't agree more with that wording. Don’t get me wrong, Slack is a great app, but it should have gone more mobile-friendly long ago.

Don't be like Slack. We at Eleken can help you create a mobile app that attracts potential users and doesn't scare them away.
Learn more on how we work – read our case study on designing a mobile app that helps people track their habits and improve their quality of life for HabitSpace.

With a market development strategy, you expand your existing product into new customer segments or geographies. The lockdown helped both our objects to accelerate the global adoption that was finally slowed down due to the tough competition in the maturity stage.

Thanks to its freemium model, Zoom has acquired a large audience among individual users and small/medium-sized businesses. Though, being popular with the masses doesn’t necessarily lead to more income — the largest revenue segment comes from large enterprises.

Corporate users not only tend to pay more — they’re less likely to cancel the service when thanks to vaccine in-person meetings become possible again. And looks like Zoom has lost that solvent customer segment.

A number of prominent companies, including Ericsson, Bank of America, and Tesla, decided to avoid the service over security concerns. Microsoft Teams and Cisco’s Webex took advantage of the situation and started the fight for the enterprise segment with one another.

Slack started out as a favored tool among quite a narrow segment of developers and corporate IT departments. Its market expansion strategy was in building a brand head and shoulders above the competitors’ so that employees evangelized Slack within their organizations demanding management to buy the app.

Over the last years, Slack was working to gain traction with a wider, more general business customer base beyond IT in verticals such as education, customer support, and human relations. Here, with more hierarchical companies, the viral bottom-up adoption turned out to be unable to compete with the massive distribution system of Microsoft Teams, for instance.

To jump-start a new cycle of growth after reaching maturity, companies enter a new market with a new product. Within this strategy, our two objects took the opposite courses.

For Zoom, the greatest danger that pushes the company into diversification is the overblown market of video conferencing. It out and will inevitably deflate to a greater or lesser extent as soon as the pandemic gets left behind. The company’s stock dropped nearly 20 percent in November after the positive vaccine news.

So Zoom builds new products around its core tool to jump from the maturity into the new growth curve as a remote communication ecosystem. The potential revenue streams lie in new webinar capabilities, Zoom Rooms for business and cloud-calling Zoom Phone solution. The beta release is running for OnZoom, a marketplace for video events that enables selling tickets.

Slack's life as a Silicon Valley underdog ended in 2016, when Microsoft Teams entered the game by copy-pasting Slack’s basic design. While Slack was fighting for each newcomer, Microsoft played dirty including Teams to its huge 365 bundle without increasing the price — it took Teams from zero to 115 million users in no time. The integration is seamless since most enterprises are already paying for that bundle, like, forever.

Slack’s biggest downside in its maturity stage is that it’s a standalone collaboration tool is competing with an enterprise collaboration platform. Consequently, companies using Slack need to pay extra for other tools if they want to make prezzies or send emails or work with spreadsheets.

Unlike Zoom that builds supporting tools around the core one, Slack attempted to join an external suite of business solutions, and offer their own bundle similar to Microsoft Office.

In 2018 the company partnered with Atlassian, which owns a project management software ecosystem that includes Jira, Trello, Bitbucket, Confluence and a number of other tech solutions. Nowadays, being acquired by Salesforce, Slack has a new chance to fight back against something as significant as Microsoft Teams. So, place your bets.

Wrapping Up the Maturity Stage in Business Life Cycle

What is the maturity stage of the product life cycle? It’s a part of the life cycle when sales growth starts to slow down as the product reaches widespread acceptance in the market.

There are no universal answers on how to beat the growth cycle, get on top, and stay there, otherwise we’d have 100% of ever-successful businesses. As we can see in the examples of Zoom and Slack, even superstars can’t rest on their laurels.

What is certain is that winning once is not enough. You have to rack up repeated improvements and innovations in the market, one after the other to jump into new growth cycles that can be found along the lines of product development, market development and diversification. 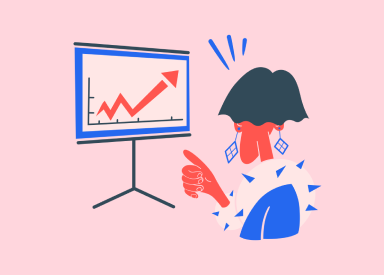 Product Life Cycle: A Detailed Guide on Dos and Don’ts in the Growth Stage 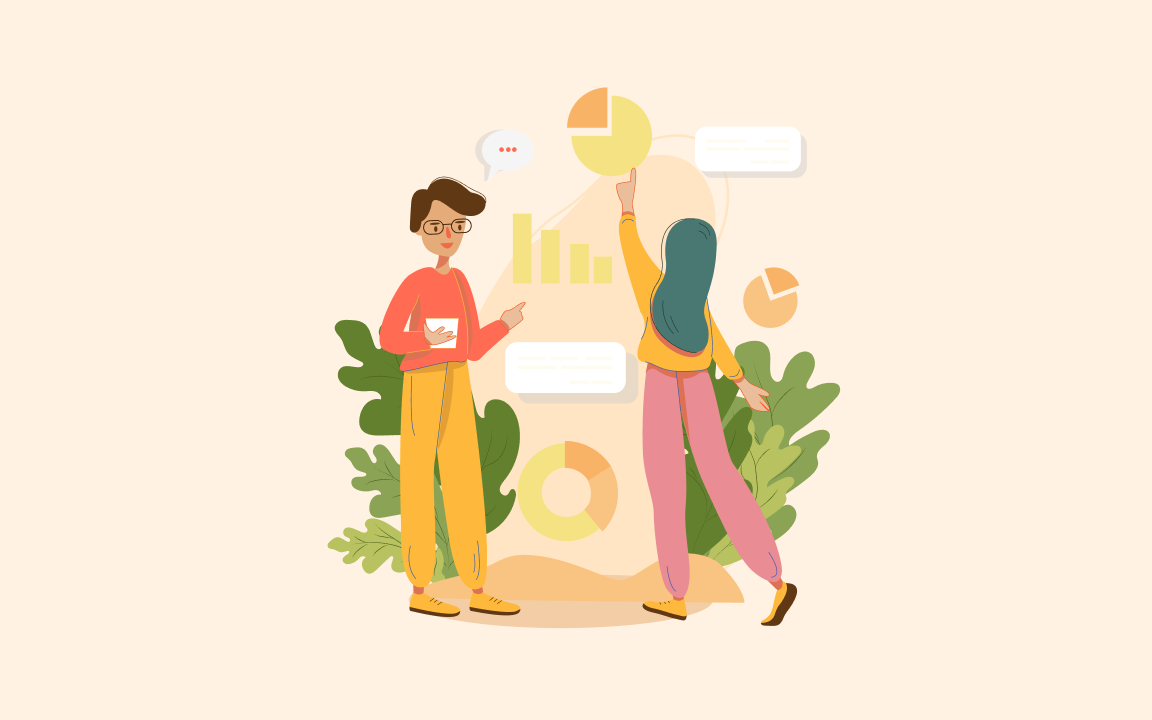 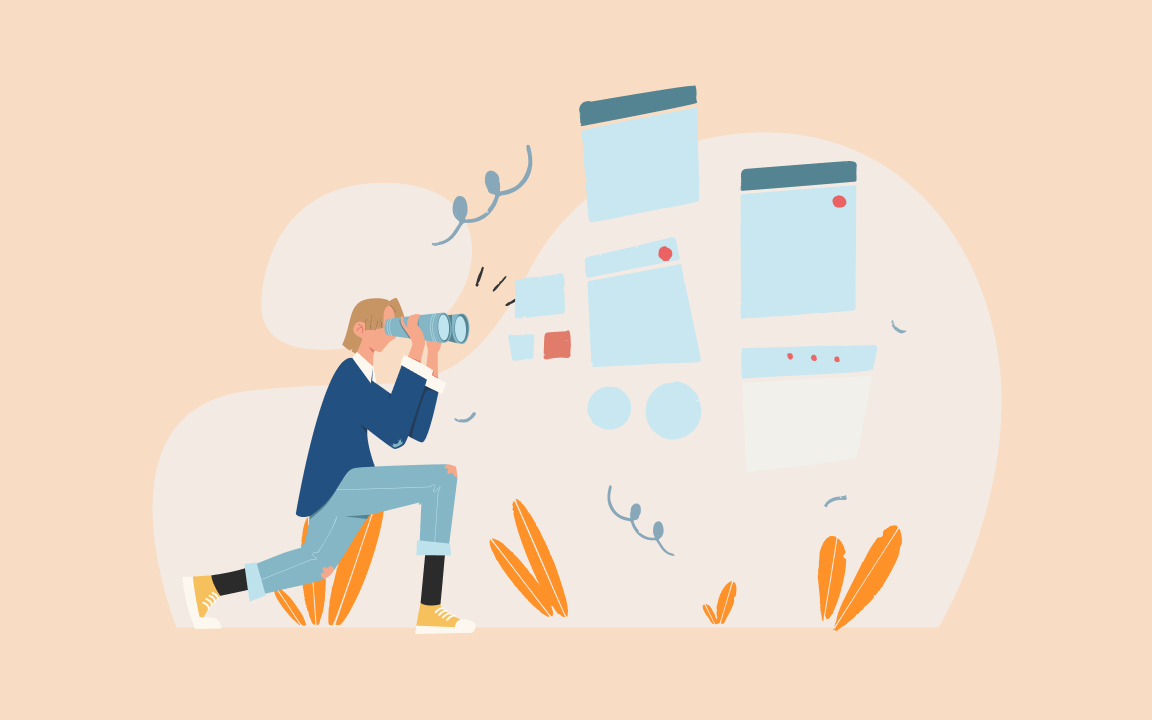 SaaS Market Overview and What the Pandemic Has Done to It