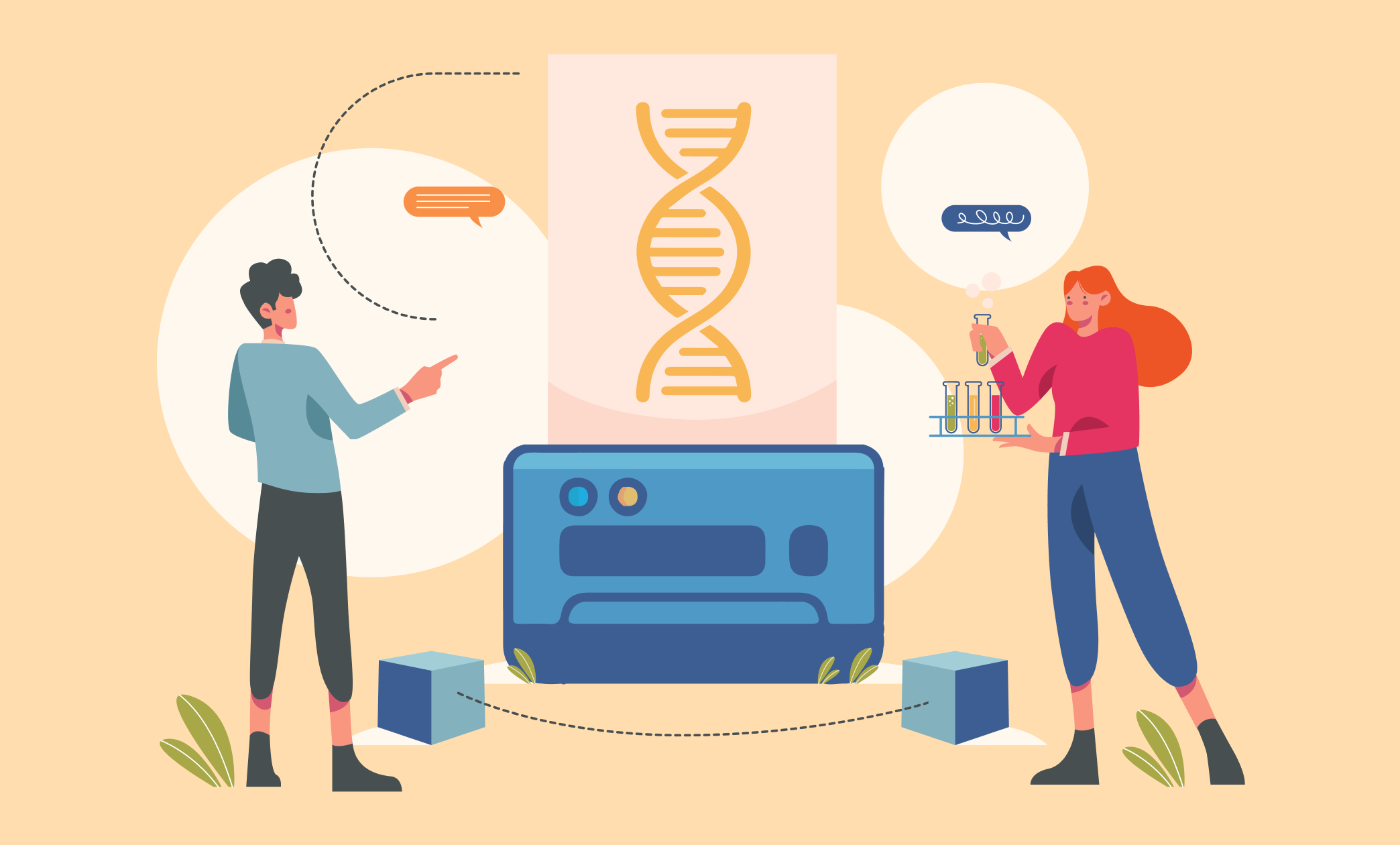 “Make something people want”. The Y Combinator founders chose this phrase as a slogan back in 2005 when a startup accelerator company was started. And this phrase proves to be true, since  an overwhelming majority of startups fail because they didn’t properly evaluate the market’s demand and launched products people never needed.

CBInsights stated that the development of interesting solutions rather than focusing on satisfying real market needs became the Number Two reason for startup failures.

The most effective antidote from a dizzying startup fiasco is probing market feedback by offering users a product Minimum Viable Product  (MVP).

This post will uncover why MVP is important, what people often misunderstand about MVPs, and how to create an MVP design that helps your newborn product grow into something significantly big.

But first, let’s refresh what we know about an MVP concept.

As mentioned before, the term “MVP” stands for a minimum viable product that helps a business understand how the market reacts to a new idea. It’s a somewhat pared-down version of a product, which contains only core features.

By presenting the MVP to the market, the business can identify the product’s weaknesses and, on the other hand, uncover the previously unobvious potential that can be turned into strong value propositions. The term appeared back in 2001 when Frank Robinson, the president of SyncDev, first introduced it. However, the MVP concept got popular ten years later thanks to Eric Ries, the Lean Startup movement initiator.

If you ask different business departments what they understand under the term "MVP", you may get quite various, yet quite the same answers.

Designers can tell you: “It’s a very thing users need the most.”

Engineers think that MVP is "a core functionality that resolves customer problems."

In all fairness it has to be added that the MVP has an undeniable value not only for business but users. Let’s elaborate more on this subject.

MVP value: for businesses and users

Each business aims to increase profit and decrease costs to remain sustainable. That’s where an MVP works the best. The ultimate goal of the MVP is to evaluate market feedback and decide on further product development direction.

Despite the word “minimal” in its definition, It’s crucial to remember that the MVP doesn’t mean a shoddy “raw” product version, which is incapable of solving users’ problems.

Your MVP should be a fully accomplished product that has only necessary features to address the issue you design the product for.

Okay, all is clear for the business. But what about users?

Perhaps, it’ll be a bit of a surprise, but most people don’t like feature-extensive products.

Our brain can cope with a limited number of things before feeling overwhelmed, and this number is seven. Anything that is more provokes “decision fatigue”.

From this perspective, having minimum features, the MVP enables users to operate your product easily and without any frictions. Thus, you build the base of loyalty to your product long before its full version goes live. By the way, to see how famous SaaS companies benefited from their MVPs, check out our dedicated article on minimum viable product examples.

Regardless of MVP concept transparency, it’s still covered with some myths we’re going to debunk right away.

This delusion roots in a seeming simplicity of the final solution. However, to make the minimum product really viable, all teams should be absolutely clear with and comprehend a) a product idea and a market need behind it and b) principal features to satisfy the need and test the idea. If all team members don’t act as a refined mechanism, the development process may be very challenging.

Myth #2 - MVP has one main feature only

Whereas some MVPs focus on one primary feature, it’s rather an exception than a rule. Typically, it goes about a feature set that makes up a core functionality of a product. So, it would be more appropriate to say that an MVP supports only must-have functions required to achieve the expected result.

And finally, as opposed to the above, Myth #3 says that MVP undermines core functionalities, which isn’t true, as a product still does its job taking into account business goals.

So, if MVP stands for “minimal”, is it really important to be bothered with its design? Shortly, yes. And let’s see why.

Why do MVP UX and UI design matter?

You might have heard that every dollar you spend on UX brings from two to a hundred dollars in return. This statement is backed up by studies proving the positive impact good UX has on ROI.

The minimum viable product implies limited resources and efforts you apply to put your pilot product version on the market. However, it doesn’t mean you should neglect the experience people will get testing your MVP. On the contrary, your ultimate goal is to make the best possible impression on the potential users so as they become your first loyal customers when the product is launched.

I went on Quora to investigate deeper the importance of UI/UX design for MVP and found a couple of opinions I’ll leave here for your consideration.

"As you know, MVP is a minimum viable product that includes basic features only. An MVP is created to attract users and identify how viable your product is, and whether it is competitive or not. So, as it is clear, UI and UX play a huge role in the MVP’s success, and how crowd-pleasing it will be. For example, as for UI, it is the first thing users pay attention to. UI of your product should be eye-catching and not irritating, so it is the guarantee that users will keep on using your software further." — Eugenia Vish, Design & Development Manager at Cadabra Studio.

"Extremely important. UX/UI at the starting stage of any product is very important as you are testing out early features and preferences of users. If you do not pay attention to the design or experience, users might not even understand how to use your product or what your features can do. So in order to get great insight and conduct good research on your product and its features, UX/UI matters even at the MVP stage." — Dhisti Desai , CEO & Founder

So, if you agree with MVP’s design importance, the next question you may have is how to build effective MVP UX design.

Before you start designing your MVP, it’s critical to ensure you know the answers to the following questions:

Once you answer these questions, you’re ready to embark on an MVP application design.

In its essence, MVP design doesn’t differ from a typical product design process Eleken, as a design team, go through each time working on clients’ projects.

The ultimate goal of MVP design is to turn users into your product advocates who will help your minimum viable product grow into a profitable business. To achieve this goal, consider the aspects below when working on your MVP design.

The MVP design plays a vital role in the early stage of your product development when you test your initial product idea. The design will help you gather true feedback from potential users and understand how you can make your product better. For example, the smartwatches company Pebble raised ten million dollars on Kickstarter with its e-paper based smartwatch design.

With the help of analytical tools such as Mixpanel, Google Analytics, or Firebase, you can get insights on how users interact with your app and improve its user experience based on received data.

The insights you got when testing your previous product hypothesis will underlie further redesign decisions you make to improve the product’s usability.

Even though we accent more on the UX design, the appealing user interface plays a significant role in the overall product’s perception by the audience. Therefore, to deliver a great customer experience, your MVP should be both usable and attractive.

The minimum viable product idea suggests not to invest too much time and resources into building a fully functional product unless you’re confident the market needs the solution you offer. However, don’t overlook the UX design stage. Learning your audience and tailoring the product to your customer’s needs will help you grow your MVP into a profitable product.

With this said, we stretch you a helping hand if you need any assistance in building great UI/UX design for your MVP. Think about your world-changing idea, and we’ll brainstorm how to design it. 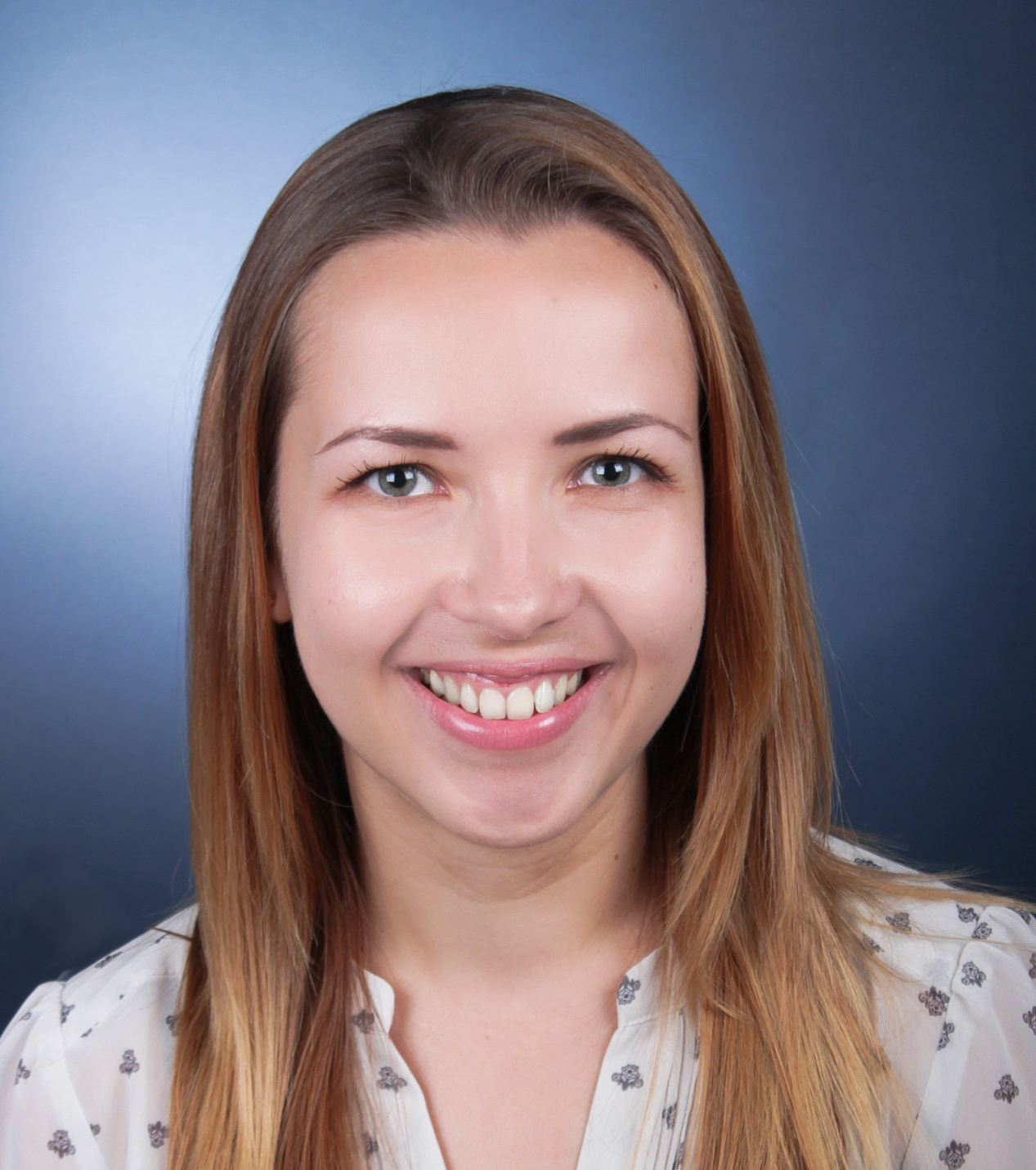 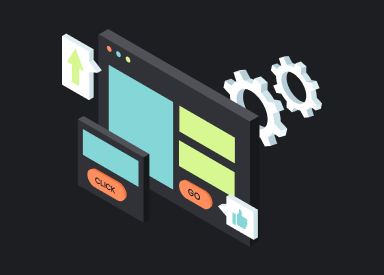 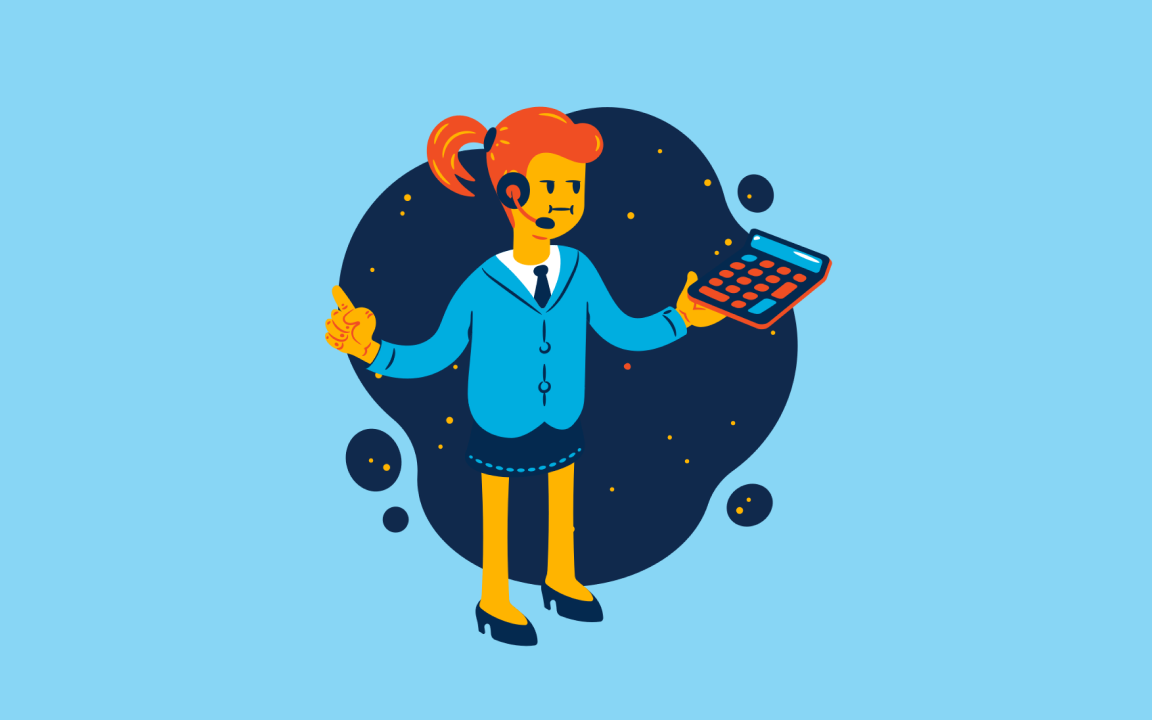 How to Price Your SaaS Product? Guess Less, Ask More 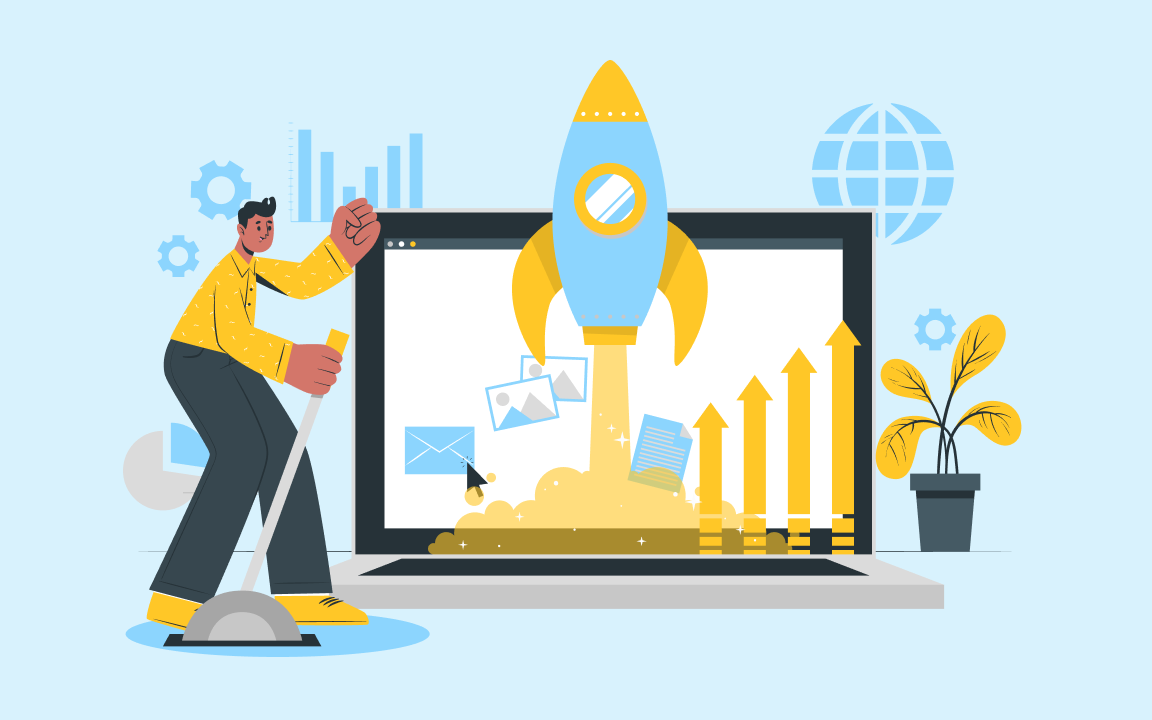 Scaling Your Startup - How It Looks from the Product Design Perspective