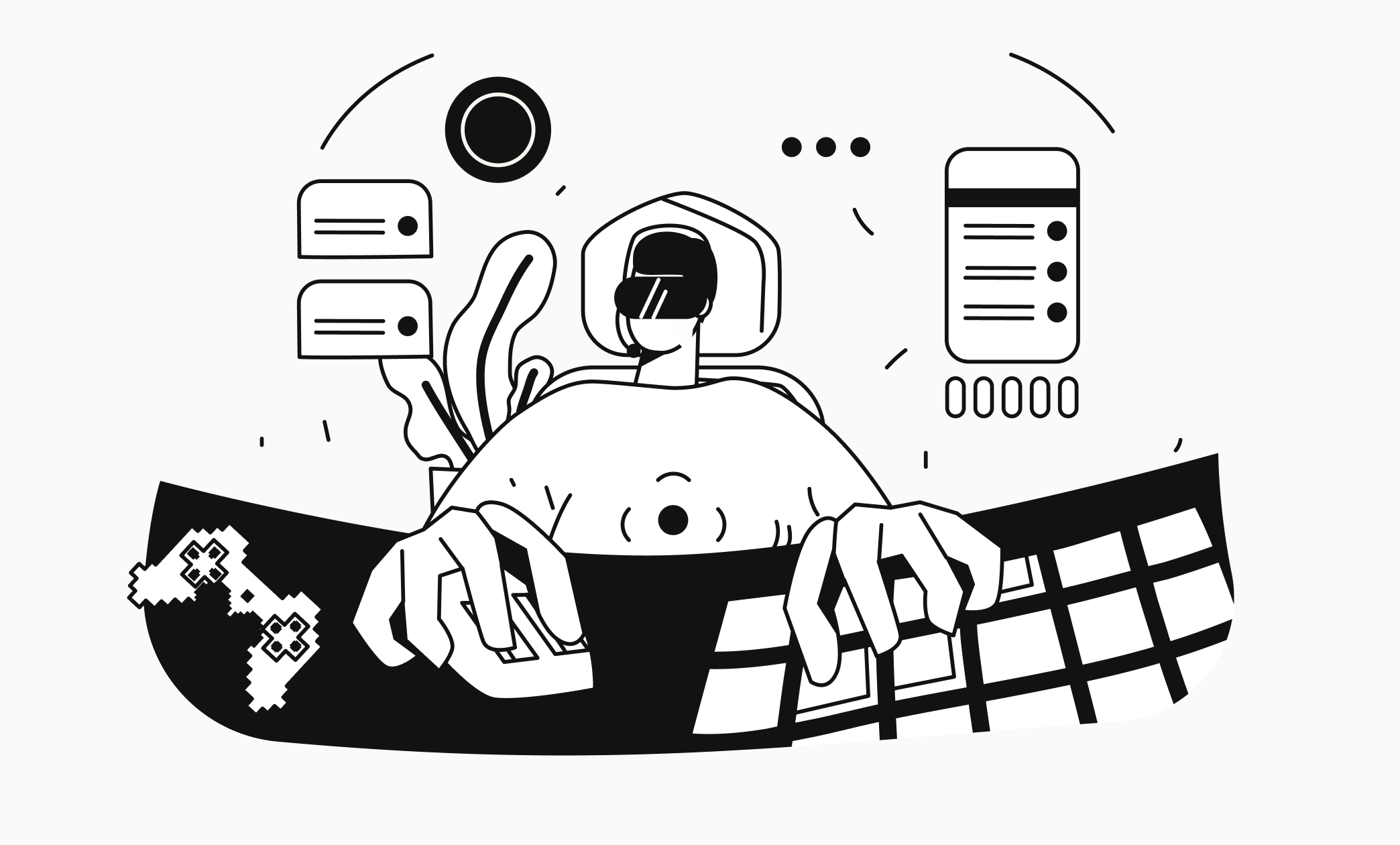 Gamification in eLearning Beyond Points and Badges

By the early 1990s, the technical feasibility of modern 3D graphics was born. But would people use this new capability? And if yes, what would they use it for? Experts assumed that people would take virtual trips to distant places, or real estate agents would use 3D for their demonstrations. But it all came down to games. It was a sudden rise of 3D games for PC that pulled the 3D technology onto the market.

Games are a dark medium of a terrifically unclear nature. They have a mysterious power to engage people and even cause addictions. Moreover, games share their power with any domain nearby — just how it happened with 3D graphics.

In the 2010s, educators noticed their students were spending days in Warcraft and Diablo instead of doing homework, and no pedagogic trick could pull them back. That’s when business and education also wanted to feel the magic touch of computer games.

The question of the games’ nature arose:

Thus, gamification strategies in education were born— attempts to adapt games to the learning environment. Think of it as of attempt to make free-spirited mustangs pull a plow.

What is gamification in eLearning?

Depends on whom you ask. Most people agree that gamification means bringing game mechanics into nongame contexts like corporate learning. It is made for better user engagement because games are usually more engaging than corporate training programs.

Ian Bogost is an American academic and video game designer. Academics don’t usually use cuss words to define things, so Ian Bogost probably had some reasons for his outrage. Let’s figure them out.

The siren song of gamification and those who crashed on rocks

In 2011, when Ian Bogost made a speech arguing that our topic of interest is bullshit, the importance of gamification in eLearning reached the skies. It was the year when gamification first emerged on Gartner’s hype cycle heading to the peak of hype and inflated expectations.

It felt like you can add a pinch of game designing to anything, slathering it on your business like syrup on pancakes. Business consultants adopted a new buzzword in their vocabulary, investors were throwing money on startups for the very word “gamification” in pitch decks, and mature companies considered gamification a pill for all business diseases. Saying as straightforward as Ian Bogost, gamification became a Viagra for engagement dysfunction.

As it often happens, hype eroded the essence of the concept.

But do those formal trappings capture the essence of the games’ addictive power? It didn’t turn out that way.

Big brands, one by one, gave up their gamification experiments. Adobe stopped developing gamified learning platforms around Photoshop. Google News scrapped its half-baked attempts to reward people with badges for reading news. Foursquare redesigned its app to remove gamification elements.

By the year 2014, poorly designed game-based mechanics felt more aggravating than addictive. On Gartner’s hype cycle, the gamification trend came down from the peak of hype to the trough of disillusionment. The gamification bubble has burst.

It seems that Gartner got tired of gamification no less than Ian Bogost, because in 2015 it removed the trend from the hype cycle and never added it again. So we can’t be sure if gamification is already on the plateau of productivity. But anyway, the hype is over and gamification is here to stay. So let’s check if there’s anything beyond points and badges, something that can be useful for an eLearning course.

Eleken design agency regularly gets requests to “make things pop” and “gamify the app.” But gamification ideas for apps don’t usually work the way our customers suppose them to work. Let me illustrate it with an example.

Once upon a time, the American Congress debated a new merit-based immigration legislation system. The system proposed a universal standard for worker visa rewards, based not on individual achievements, but on a standardized system for all immigrants.

The problem was, no one has read the bill except its authors who have written that monstrous 380-page volume. The official press release offered two examples of the bill use, and the media reprinted those examples with no attempts to explain to the audience the logic behind this new law. As a result, public debates and discussions were a bit… superficial.

In that situation, New York Times made a tiny editorial game called “Points of Entry.” Players took a role of an immigration officer and, according to the new law, processed visa applicants. Players competed with fellow officers and were limited in time.

A doctor or a software developer in the game would score more points than other jobs like a salesman or a taxi driver. Fluency in English would give more points than limited language skills. Someone whose parents or siblings are US citizens would earn more points than someone with no close family in the US.

The “Points of Entry” worked better than the press release thanks to three gamification features that lie beyond points and badges. Let’s get a closer look at them.

The complexity of the world we’re living in is infinite, while human brains’ compute capability is finite. We just can’t dump all the stuff in our heads, so to keep ourselves from going mad people are used to simplifying things.

We represent three-dimensional reality on two-dimensional maps, we simplify irrational human nature to AIDA models and customer funnels. After all, we depict the solar system as a combo of circles and ellipses (just like atoms).

Simplified, abstracted versions of complex structures help people to understand the logic by which things work. That’s exactly what the “Points of Entry” did to a complex immigrational law fixed in a 380-page volume. You can’t make people understand the way it worked by showing them a press release. Creating a game that models a visa application center helps better.

In games, players take on roles and make decisions in those roles. In other words, they simulate new experiences.

You can often meet a gamified training platform that uses simulations in aviation or medical education — such platforms help to develop key skills through trial and error, whilst protecting patients and passengers from unnecessary risks.

In the case of the “Points of entry”, players were learning how the new law facilitates the work of an immigration officer. The roleplay made them put the new immigration policy into practice — and understanding the mechanics of the policy from inside.

This is not just about gamification VR — when playing a role, people start taking a game situation personally. That’s how games bring context and relevance to actions we perform while playing.

For a brief moment, players of the “Points of entry” took their task seriously. They did their best to process applicants and do it faster than the competing officer. That’s the moment when the mysterious engagement power of games emerges.

How to use gamification in eLearning

To move beyond points and badges to better instructional design, eLearning developers must come to three realizations.

You probably don’t need to gamify your app

In eLearning, there’re many things that take precedence over gamification. Like clarity.

When Eleken designers were creating web and mobile learning applications for the PublishXI learning management system, we had to adopt voluminous content and interface elements from a web version for a tiny mobile screen. The highest priority for us was to create clear, unconfusing learning experiences. So we stamped out all the unnecessary UI elements.

If you need gamified eLearning, put gamification in the core

As we have learned from this article, you can’t spray gamification on top of your product. To activate the hidden power of models, roleplays and immersion, gamification has to be part of the DNA, almost a core feature.

Regain value from the past decade of failed gamification efforts and move past simple points and badges.

In the end, points and badges are not bad at all

All the way long, we were tarnishing the reputation of points and badges. Time to say that they, as well as other elements of the traditional gamification body kit, are pretty harmless when used wisely. Actually, they can improve your app — we have successful gamification-in-business examples.

Take LinkedIn. LinkedIn’s user experience leaves a lot to be desired, but it is an example of gamification done right. It uses a nice little progress bar to make us fill in our profiles. It shows us our rank for profile views. It makes users validate each others’ skills.

Game mechanics and incentives used in the right context may improve the user experience. But don’t say you use them to “gamify” your product, don’t drive Ian Bogost and other game developers mad.

P.S. If you consider an opportunity to gamify your app one way or another, contact Eleken design agency and we’ll think of it together. In your message, use the code phrase “gamification is bullshit” to get the first week of our design services for free. 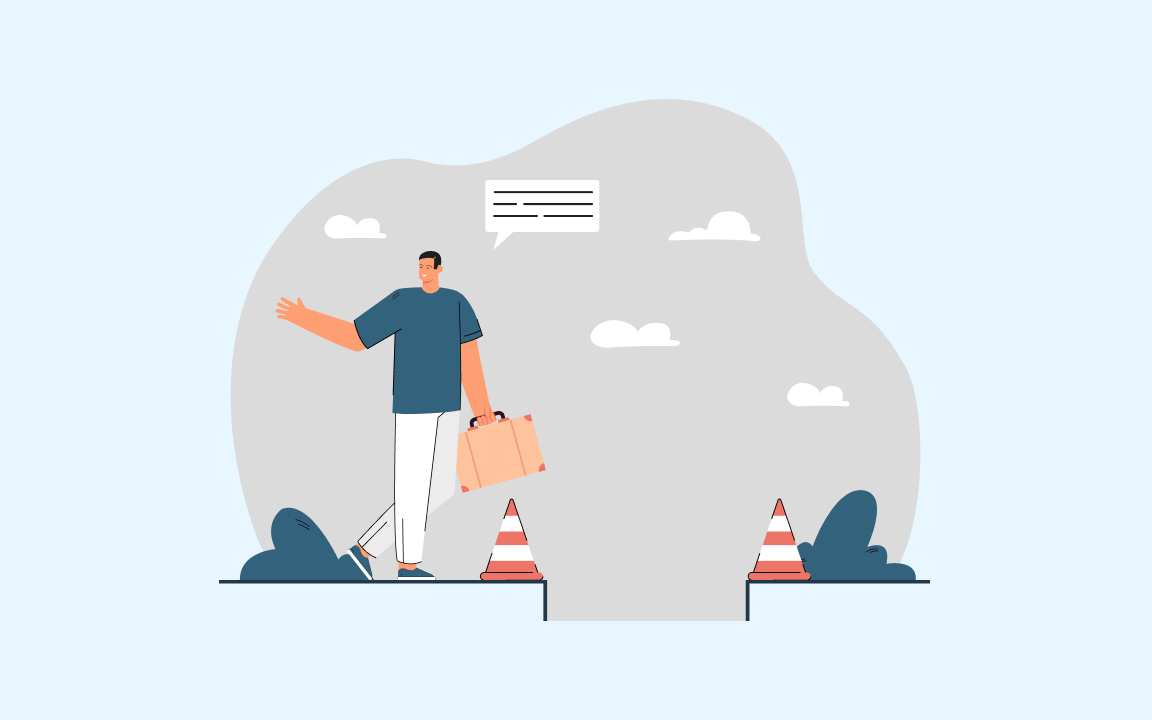 4 Reasons You Might Think You Don’t Need User Research (Spoiler: But You Do) 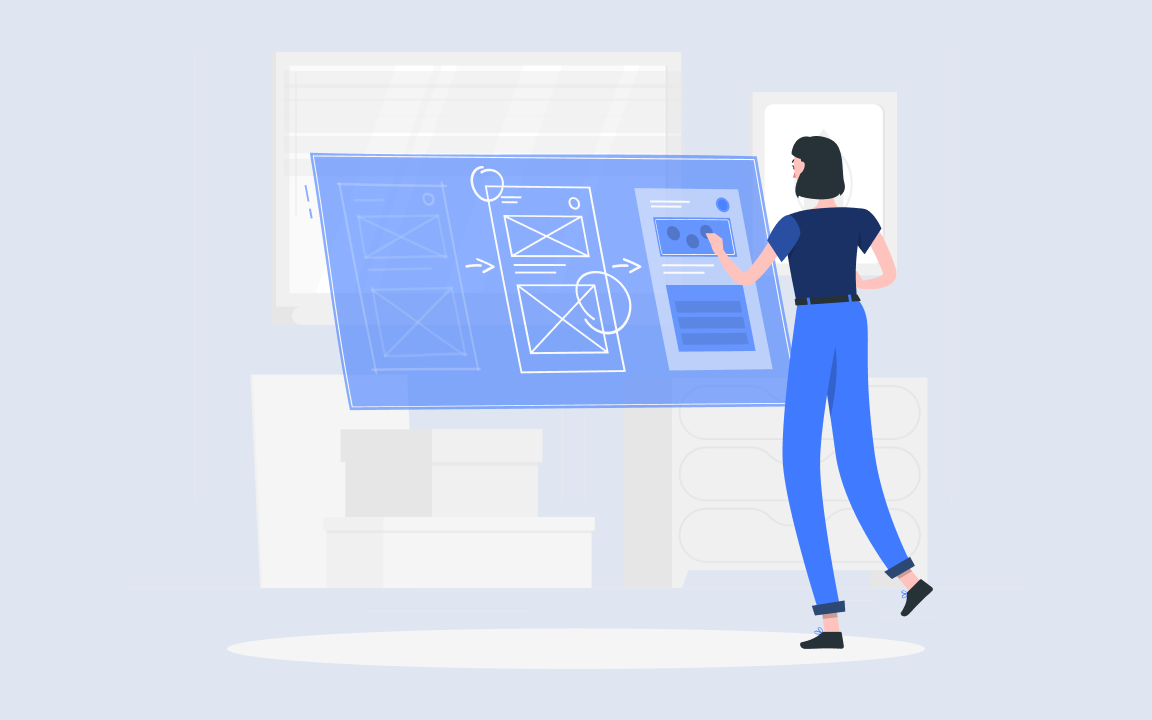 To Redesign or Not to Redesign Your Product: A Solution to Resolve Your Doubts 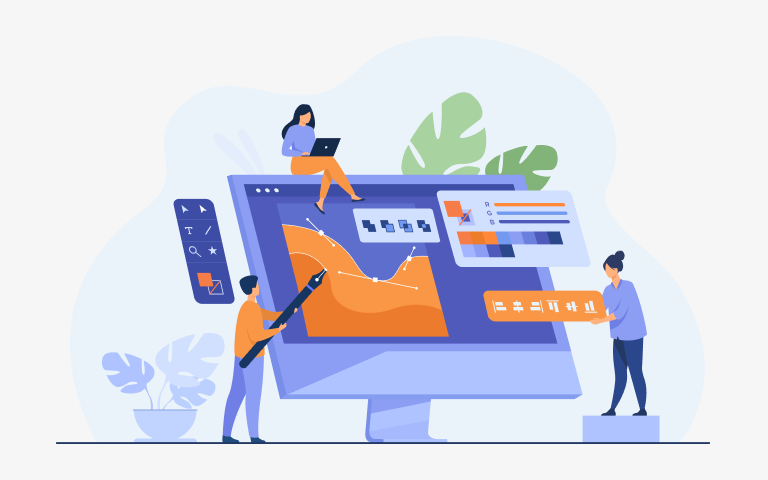 How to Design a SaaS Product: 6 Best Practices